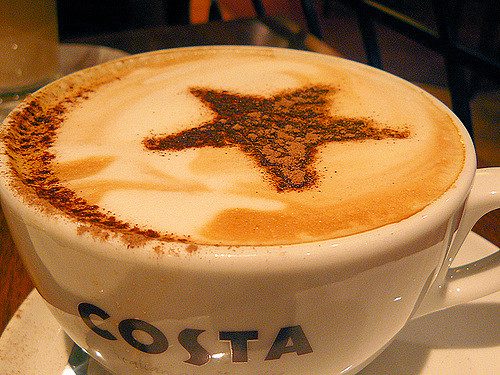 Asda’s sales slumped nearly six per cent at the beginning of the year, and its weak performance came straight after CEO Andy Clarke said he believed the group had reached its “nadir” when it unveiled a 4.7 per cent slide in same-floorspace sales in the second quarter of 2015. One of the most recent reasons behind its suffering sales was that the company did not take part in Black Friday promotions. Of this, Clarke said: “We think the consumer is looking for a broader appeal than one day’s excitement.” The figures also followed on from Asda selling boxes of “wonky” vegetables in 29 of its stores across Scotland in a bid to cut the amount of discarded produce, while combatting discounters Lil and Aldi, which made big inroads into the sales of the big four supermarkets. And with Asda’s reputation having been knocked down after being called up for its misleading prices, it’s no wonder why Clarke believed 2016 would be a tough year.

After Heinz and Kraft Foods Group merged creating a mammoth company in the packaged foods sector, it was faced with two whopping challenges. Firstly, sales at Heinz, which is backed by Warren Buffett’s Berkshire Hathaway and Brazilian private equity firm 3G Capital, fell by 4.9 percent to £1.69bn, primarily due to the dollar strength. Meanwhile, sales at Kraft also fell by 4.1 per cent to $4.52bn, albeit due to an entirely different reason: because of weak demand for its beverages. “The company is focused on the difficult and challenging process of integrating our two businesses,” Kraft Heinz’s CEO, Bernardo Hees, said in a statement. “We have a lot of hard work ahead of us as we continue to design our new organisation, always putting our consumers first.” By Shané Schutte</a ></em ></p >