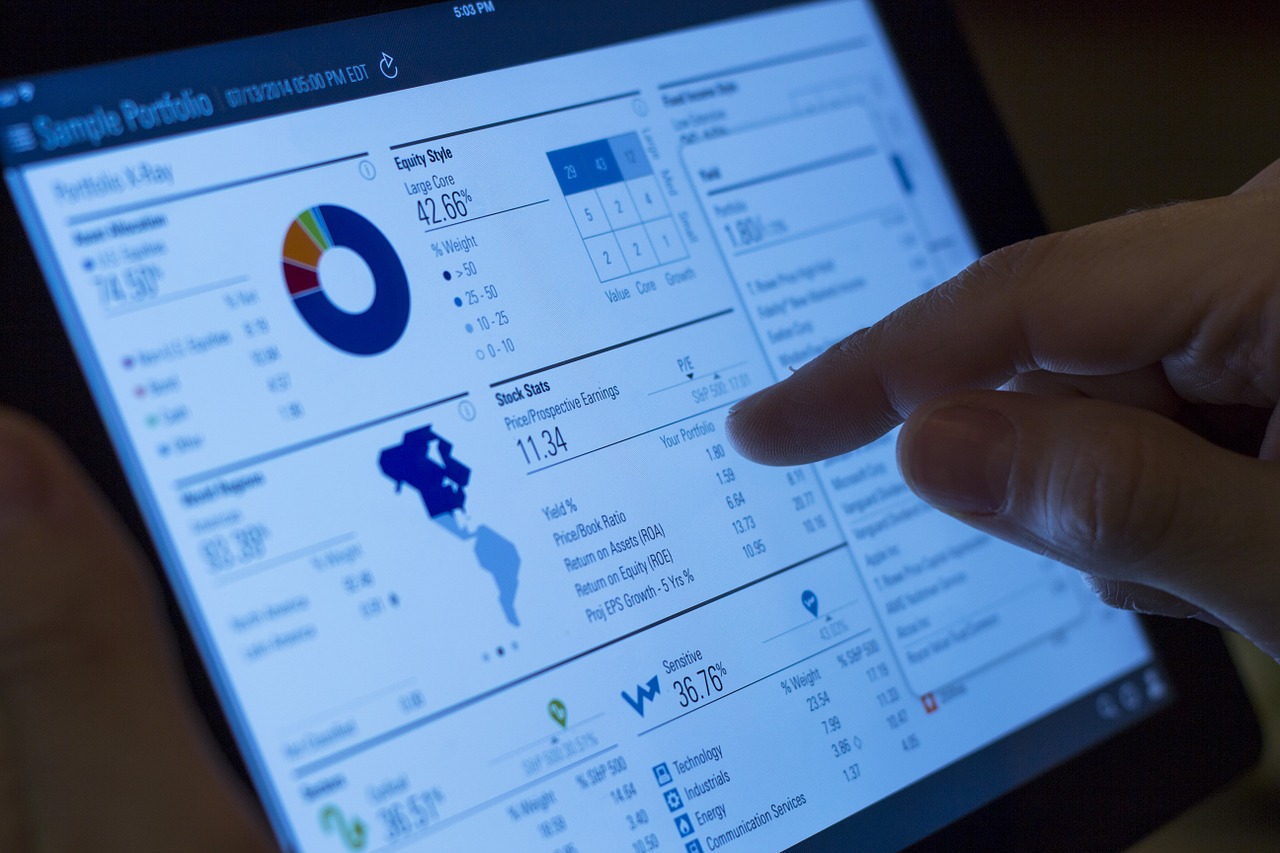 Tesco allegedly overstated their incomes by nearly 25 per cent and there have been some questions revolving around Groupon’s IPO.

These are but a few of the scandals to have happened last year. Unfortunately, the number of fraud cases in the UK has rocketed by 25 per cent, according to KPMG. And rogue traders and fake investment opportunities top the list, with payroll fraud increasing from £1.2m in 2013 to £6.3m in 2014. Read more about finance scandals: “The popular perception is that anyone discovering fraud would do the right thing and report it, but there is a risk that temptation might lead some people to adopt the mentality of ‘if you can’t beat ‘em, join ‘em,” said Hitesh Patel, UK forensic partner at KPMG.  “Fraudsters are making hay from the corporate and investor communities who are dropping their guard as we see an upturn in economic fortunes.” In the wake of these major accounting scandals, UK companies continue to rely on manual accounting processes, leaving them vulnerable to error. This is largely due to financial decision makers starting to doubt the figures placed in front of them. In fact, BlackLine research found that only 27 per cent of finance staff trust the accuracy of their data “completely”. This is, at least, an increase on 2013 statistics by Adra Match, which found that only 15 per cent of FDs believed that reported numbers were accurate. The majority of financial decision makers questioned worried that their current financial reporting exposes their organisations to a high level of risk. And when asked which areas create most risk, 42 per cent said operations, followed by over a third who cited financial reporting. By Shané Schutte Image source