Despite continued economic uncertainty, new eBay data shows that 45,500 new businesses have registered on eBay UK since the recession began in September 2008.

The number of new businesses established in 2010 alone totalled almost 24,000 – 38 per cent up on the previous year.

The total turnover of these new “recession bloomer” businesses exceeded £350m in 2010, showing a new wave of entrepreneurialism has hit the UK. In fact, more than 3,500 of these post-recession entrepreneurs are turning over in excess of £100,000.

The new eBay data also reveals that Birmingham is the UK’s hot-spot for e-commerce start-ups, with more than 1,000 new businesses setting up since the recession, contributing over £18m to the local economy. Nearly a third of all eBay businesses in Birmingham have been established since September 2008.

To see the UK’s top five post-recession e-commerce hot-spots, click on the image below.

The top four post-recession hot-spots have all been named as Enterprise Zones by the April 2011 budget – areas that will receive measures such as tax breaks and simplified planning rules to stimulate growth and allow businesses to thrive – despite the fact they seems to be succeeding economically without government assistance.

Important regional growth centres such as Southampton, Portsmouth, Norwich and Swindon are all underperforming according to eBay data, but no plans have been announced to encourage growth and enterprise in these area.

“We know that many new businesses have struggled since the recession, and the government must make sure that the next ten Enterprise Zones announced are the areas most in need of support,” says Angus McCarey, retail director for eBay UK.

eBay’s research reveals that the home and garden category offers huge growth potential for online entrepreneurs. Since the recession, more than 7,000 businesses selling home and garden products have set up on eBay, resulting in the sale of nearly £72m worth of goods.

To view the other categories that have seen post-recession growth, click on the chart below or see when will the next recession be? . 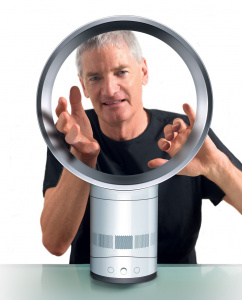 James Dyson: China needs to “get its house in order” 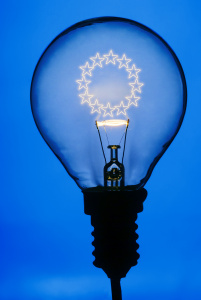