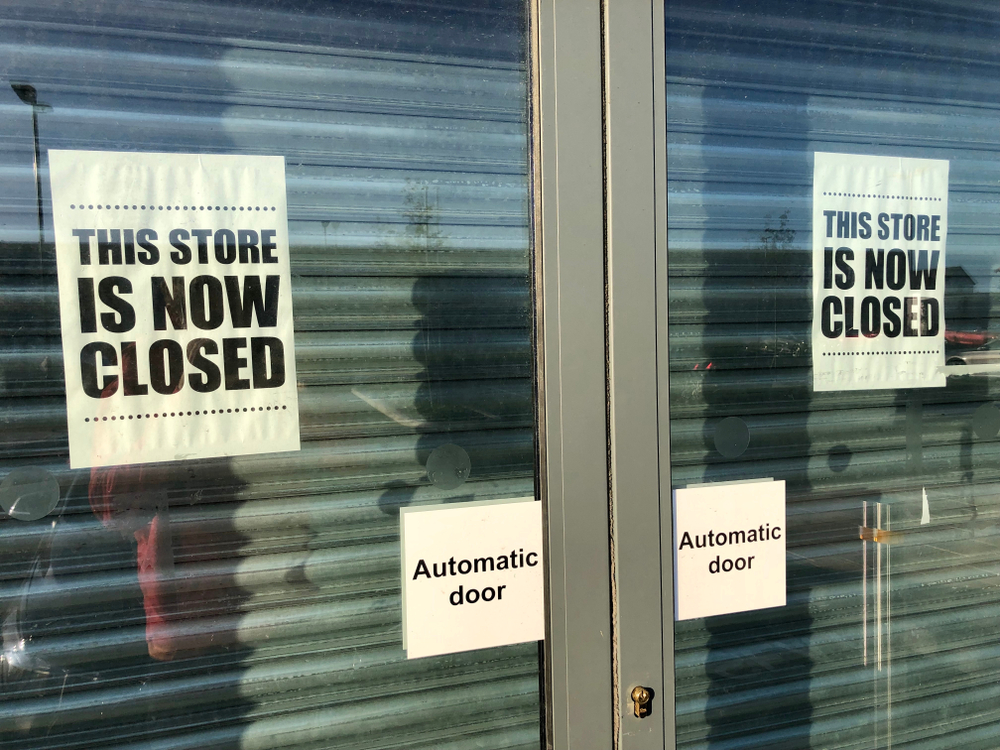 The UK has officially entered a recession for the first time in 11 years, according to an announcement earlier this week by chancellor Rishi Sunak. Real Business speaks to SME stakeholders and advisors on surviving our current recession.

The economy is down by 20.4% according to data from the first three months of the year. The pandemic and resulting lockdown measures have also seen household spending plunge, shops close, and sectors like manufacturing, retail and construction decline. As a result, the UK is in a recession, which is technically defined as two consecutive quarters of economic decline. Read more: The post-COVID-19 recession is here. Are you prepared?

While a recession is a “macro-level challenge”, former Google global director Thomas Davies, CEO and founder of UK based startup Temporall, believes that the pandemic has demonstrated how micro-level behaviours within organisations can define resilience. “The question is whether firms have learnt from the pandemic, and prepared themselves to deal with continual disruption,” he said.

“The spike in home delivery within retail, and vast increases in cloud-based business and entertainment services, have shown that the organisations with a resilient and adaptable culture can still succeed in a very challenging economy.”

The businesses we’ve seen thrive have a leadership team that communicates both immediate and long term priorities – so their employees don’t feel ‘trapped’ by the immediate crisis. These organisations continue to provide individuals with support systems, even in resource-constrained times, Davies added. “Collectively this means that when you give employees the power to make decisions at speed, they ultimately act in the best interest of the business. Without this sort of resilient culture, it becomes much harder to perform under pressure, adapt to change and overcome disruption.”

Looking at Europe-wide data, every single economy in the continent is shrinking significantly, but the UK is still one of the worst hit countries. Alessandro Zamboni is the CEO of Supply@ME, a company that unlocks working capital for businesses. He believes the way in which the UK has been affected by the recession (catalysed by the pandemic) poses a number of challenges for not just domestic companies, but also foreign businesses that operate in the UK.

“What is particularly troubling is the negative impact a recession may have on those SMEs that were successful and growing prior to the pandemic,” Zamboni said.

“The conditions of a credit crunch, which will make it harder for companies to source financing, coupled with potentially lower consumer and business spending will, as best, hamper their growth, and at worst cause long-term damage.

“We now have reached a fork in the road for our economy. If it is to recover quickly from this recession, supporting those SMEs who were growing before the pandemic hit will prove absolutely crucial.”

“If we fail to, we risk setting in motion a course of events that could unnecessarily lengthen this recession, and leave the UK deprived of those ambitious smaller businesses who are well placed to lift the economy back on track. This period when the economy is starting to reopen will be a defining moment.”

However, according to Zamboni, supporting these businesses won’t be achieved by sinking them further into debt with deeper CBILS pots and loans from banks. Though these offer a short-term solution, when businesses have to start repaying, the interest will eat into margins and kick the problem at hand further down the road. The solution to this working capital problem that businesses and policy-makers alike need to be considering are ones that focus on equity, he added. “If a business can monetise their existing inventory, for instance, they can generate cashflow, without incurring traditional debt.”

Looking at business survival and closures, Michael Mulligan, insolvency partner at law firm, Shakespeare Martineau noted that self-regulating payments could be a way to keep businesses ticking over during these down months. “The insolvencies and job cuts we’ve seen over recent weeks have been leading up to this point – now an official recession is here and the economy has bitten back with GDP tumbling by a record 20%,” Mulligan said. “Cue a suffocation of cash flow, with businesses paying more slowly while asking their clients to pay quicker. Those that aren’t struggling should make sure they are paid before their debtors run into deeper financial difficulty.”

“Where possible, businesses will want to pay their suppliers on 30 to 60-day terms if their clients are doing the same. It’s also wise to have alternative suppliers on standby, just in case they withdraw from market, become too expensive, or go bust.”

“While the horse has indeed bolted, it’s not too late for businesses to plan for what’s to come. Directors must not bury their heads in the sand. The sooner they seek professional advice and act, the more options will be available, and the quicker they can protect their company’s creditors, the business, and most importantly, themselves.” On the upside, Mulligan believes this is only the start. While the wider economy will bounce back, only those businesses that have a healthy balance sheet and have adapted to ‘the new normal’ and changes in consumer habits will survive this recession.