There doesn’t appear to have been much of a stewards’ enquiry into why the country is in a “double-dip” recession.

It appears that most economists were taken by surprise by the figures as indicators, such as businesses saying they were growing and making money, gave the impression that the double-dip wasn’t on the cards.

I still maintain that this new technical recession is “rear-view economics” and these businesses, including mine, that have enjoyed a decent last few months will help the economy get back on track.

There is, of course, a good chance that these figures will be revised up as they were previously, but that won’t do much to change the mind-set of many who will continue to sow the seeds of doom and gloom.

Personally, I’m not paying much heed to the figures. Not because I’m an expert economist, but because we’ve been living and working in recessionary conditions for about five years and the publishing of a minus GDP figure isn’t going to make me or my team work less hard.

But, the figures are what they are and it makes me wonder that if a small but strong group of businesses can’t make the economy grow, who’s holding the rest back from joining the fight against recession?

It appears that our old friends from the City still aren’t lending to business, which is making it very difficult for the cogs to turn. If the ‘crooks in suits’ are going to pay attention to the GDP figures they should also take heed of the Bank of England’s Trends in Lending Report, which showed that bank lending was down three per cent over the last 12 months. Lending to small businesses is down by about 10 per cent.

So despite the banks’ protests to the contrary the shutters are still down. The City still has its wagons circled to recover from the mess it got itself, and by default the rest of us, in.

They have gone from cash-splashing to penny-pinching leaving businesses and the wider economy as the ones to suffer.

Making it tougher for businesses to get hold of capital will not help the economy.

While they will try and blind businesses with the science of finance and a cutthroat approach to lending, Economics 101 says the economy will grind to a halt if it is starved of the credit needed to grease the wheels.

So, whether we’re technically back in recession or not, more pressure should be put bankers to make sure that through prudent and affordable lending businesses of all sizes be part of the recovery. 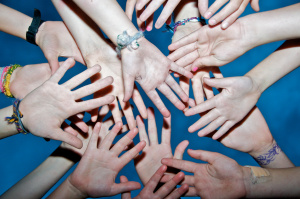 Why your staff can never be your friends 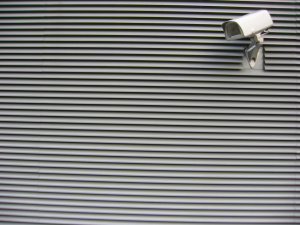