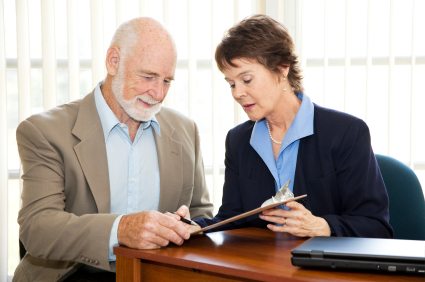 While demographics are partly responsible for this (the number of Brits in this age group is rising), British firms also increasingly prefer older employees to younger staff. From February to April this year, the employment rate for over-65s was 9.5 per cent. Almost one in ten people in the age group are working 615,000 men and 388,000 women.

Younger people, meanwhile, are having a tougher time breaking into the jobs market. The number of 16-24 year-old in employment fell by 4,000 in the three months to April. The employment rate for 50-64-year-olds is also higher, at 67 per cent, than the ratio of employed 16-24-year-olds (51 per cent). The Institute for Employment Studies (IES) said the findings could be a sign of employees staying in their jobs longer due to financial necessity. But, overall, the figures reflect an improvement in the UK’s labour market, coupled with longer, healthier lives and personal choice. Older workers are needed and later retirement was encouraged by the abolishment of the default retirement age in 2011. ?Enabling older people who can work to stay in work is critical to the economy and pensions sustainability,” said the Department for Work and Pensions, And to the financial, health and social wellbeing of individuals. If everyone worked for an extra year, it would add about £14bn to gross domestic product.