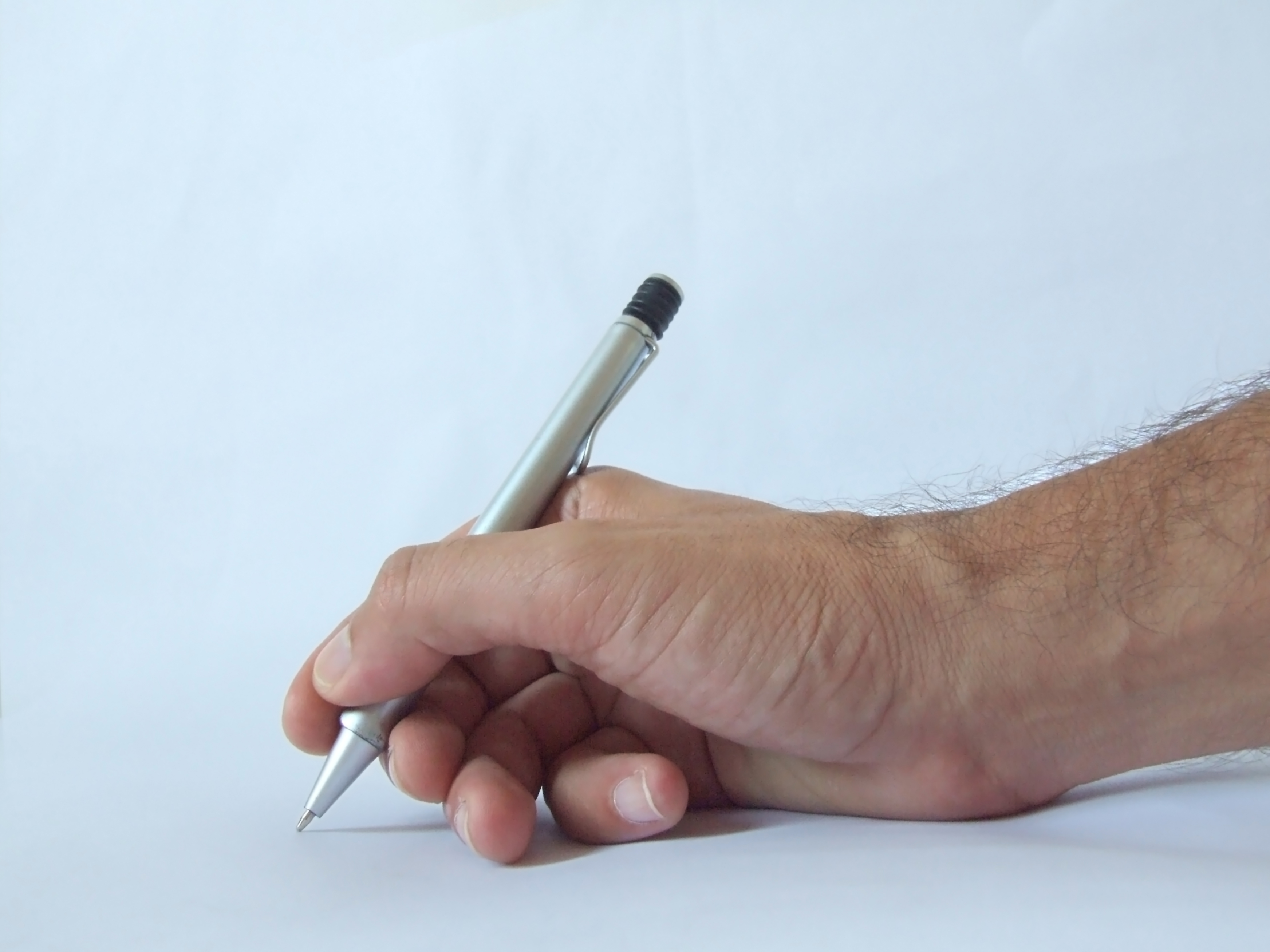 Over 300,000 new businesses registered with Companies House between April and October 2013, 15 per cent more than the same period in the previous year. It means that the 2013-2014 financial year is set to have the highest number of start-ups since the start of the recession.

Alexander Jackman, head of policy at the Forum of Private Business, puts the increase down to falling start-up costs, including the availability of mentoring and advice. ?I think it?s an absolutely fantastic time to start a business, you?re facing the most favourable conditions I think you ever have faced, because there?s so much stuff out there that is free or low cost at the moment,? he says. The number of new businesses incorporated with Companies House fell year on year at the start of the recession, from a peak of 449,700 in 2006-2007, to a low of 313,200 in 2008-2009. 2012-2013 was the first year that the number of start-ups recovered to pre-recessionary highs, reaching 451,700, and the current financial year is set to surpass that record. Jackman adds the government?s legislative stance and the increase in confidence have been crucial: ?Having a record number of start-ups and so many business registering is a direct result of having policy focused on trying to create a good environment to start that business.? The Seed Enterprise Investment Scheme, which aims to help small, early-stage companies raise equity finance by offering tax reliefs to investors, has helped new start-ups over the last year, according to Jackman. SEIS applied to shares issues on or after 6 April 2012. Outside of traditional funding channels, SMEs have benefitted from an increase in crowdfunding platforms, such as Kickstarter. The growth in start-ups over the last few years has boosted the economy. When positive GDP growth statistics were announced last month, Charlie Mullins, CEO and founder of Pimlico Plumbers, praised small businesses for the role they have played in improving economic figures.