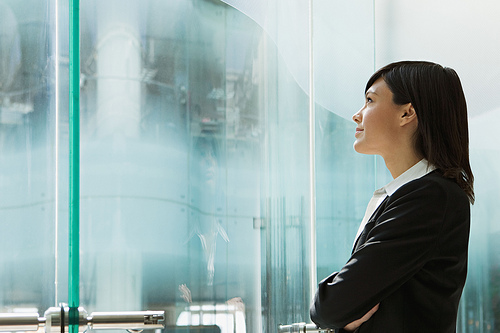 The Office for National Statistics also revealed that overall employment is growing, with the number of people in work rising almost 200,000 quarterly.

Esther McVey, employment minister, said:?”With employment continuing to increase, it’s clear that the government’s long-term plan to build a stronger, more secure economy is helping businesses create jobs and get people into work. “Record numbers of women are in work and youth unemployment continues to fall, which means more people have the security of a regular wage and can plan for their future.” Furthermore, the number of people claiming Jobseeker’s Allowance has fallen for the 15th consecutive month, while people who were long-term unemployed also dropped down by 45,000. The latest figures showed that the number of young people who are in work also increased by almost 50,000 in the past three months, with job vacancies on the rise up to 580,000. Image source