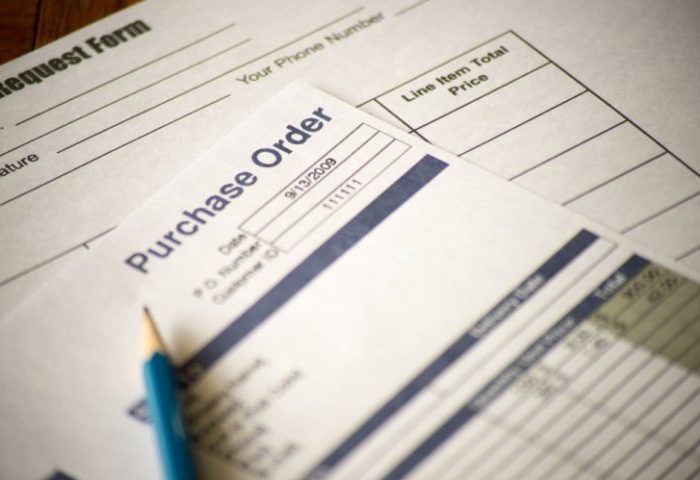 Share via
The financial years is drawing to a close and many businesses are beginning to look more closely at their bad debt position in order to determine how to handle it. Of course, in an ideal world, everyone would pay on time, and in full. However, we know empirically and from evidence that this is simply not the case. Unpaid debts can have a damaging impact on businesses.

The growing cost of commercial debt

According to the Federation of Small Businesses (FSB), 61% of larger businesses and 37% of smaller firms run into cashflow difficulties from late payments. We also know that a third of small businesses are forced to write off thousands of unpaid bills each year because they are reluctant to chase up late paying or no paying customers. At the heart of this reluctance lies a fear of instituting legal proceedings. However, recovering debt needn’t be complicated or drawn out. A firm understanding of the debt recovery process could assist firms to act decisively and proactively recover outstanding debt rather than following the path of least resistance by writing off such debt.

What is the process for UK debt recovery?

This is a question faced by many businesses and unless well-resourced with an army of in-house lawyers, they may not be aware that there is a defined procedure set by the courts in the UK. This is known as Civil Procedure Rules, to which all parties are required to adhere when recovering debt, commercial or otherwise.

Generally speaking, there are four or so stages to UK commercial or civil debt recovery: The relevant court procedure is set out in the Practice Direction – Pre-Action Conduct and Protocols. It is important to note that you can be penalised for not following it. It provides that a party who thinks that a matter might proceed to court, should issue a letter of claim. The letter of claim should include full details of the claim, including a full summary of the facts, what the claimant wants, and if this is money, how the amount is calculated. Documents that are key to the dispute should also be enclosed. A commercial defendant is required to respond in writing (14 days is suggested). The reply should include confirmation or not as to whether the claim is accepted, and if it is not accepted, the reasons why together with an explanation as to which facts and parts of the claim are disputed and whether the defendant is making a counterclaim, along with any details of that counterclaim. If the defendant does not respond within the timescale set (or at all) then a decision has to be made about whether or not to issue court proceedings.

It should be noted that if the claim is below £10,000 in value, then it is unlikely that you will be able to recover any substantive legal costs (beyond court fees, for example). The good news, however, is that claims of this nature will usually be assigned the small claims track which is designed to be simple enough for laypersons to follow and you can issue court proceedings yourself, preferably using the Court Service’s Money Claim Online (‘MCOL’) system but a postal option is still available in which case it should be issued at one of the money claims court centres. If the defendant does respond, their reply should be carefully evaluated as to the merit of the defence to decide whether or not the claim should be abandoned, negotiated or whether the matter should proceed to court. One issue with County Court claims is time.  If the defendant chooses to defend the claim, they will be allowed 28 days just to file a defence but it may be some weeks, or even months before directions as to how the case is to proceed are given by a judge and time to trial can often be 6-8 months. As always to avoid the pitfalls in either of these commercial debt recovery processes, the best advice is to get advice. Uche Akali is managing director of Hallmark Solicitors, a niche commercial law firm