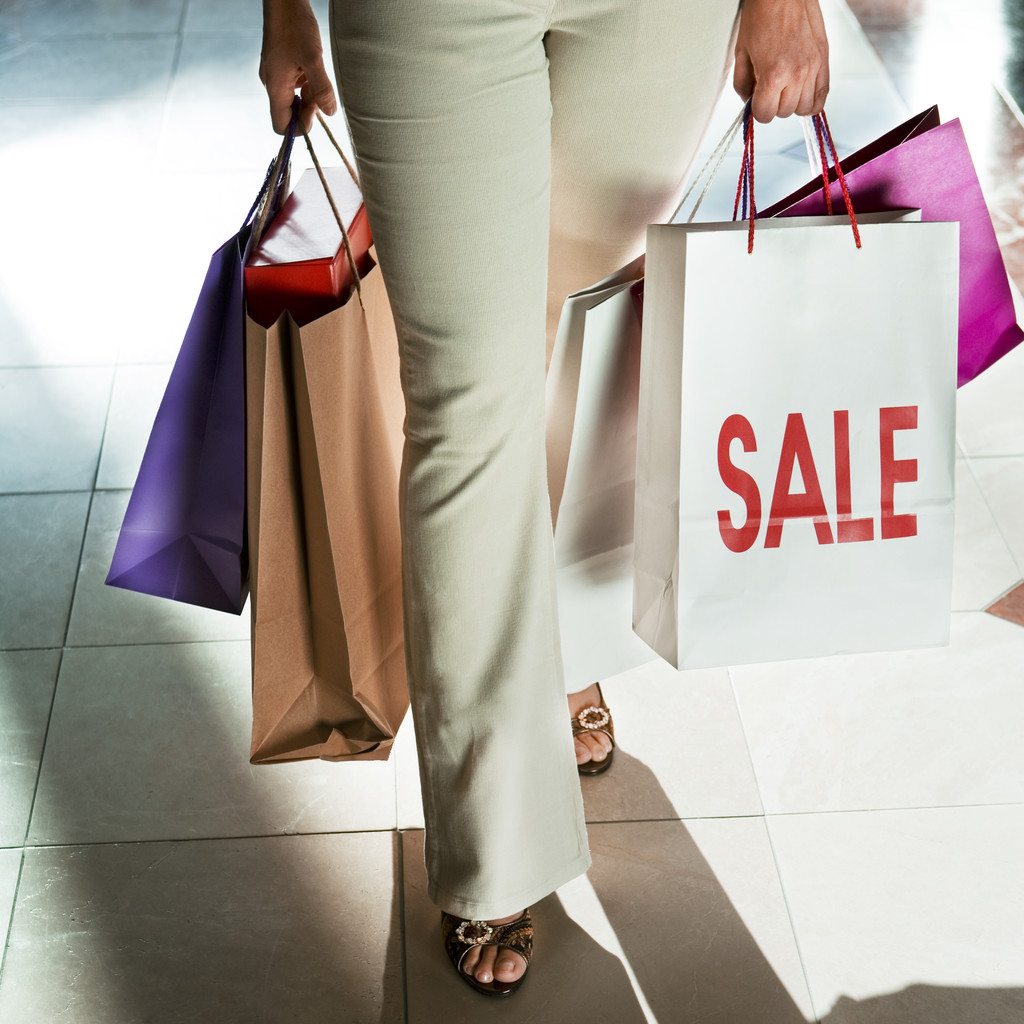 The proposals are the first results from the government’s Red Tape Challenge.

Comments from the public and business owners on the 257 regulations in the retail sector have led to proposals to: “We have to roll back the number of rules and regulations that our businesses have to deal with if we are to create the right conditions for sustainable economic growth,” comments Cable. “We have heard these promises by successive governments before but these first proposals from the Red Tape Challenge show that we’re serious about doing that and we are making real progress.” The Red Tape Challenge was launched in April this year as part of the government’s growth agenda and will tackle more than 21,000 (horrible phrase alert) “statutory instruments” that are cramping businesses, volunteers and the public. Every few weeks, a new set of regulations, organised around themes, will open on the website for anyone to comment on. Where businesses highlight concerns, Whitehall officials will have to make the case to retain the rules or they will be abolished. Make sure you have your say on pointless red tape.