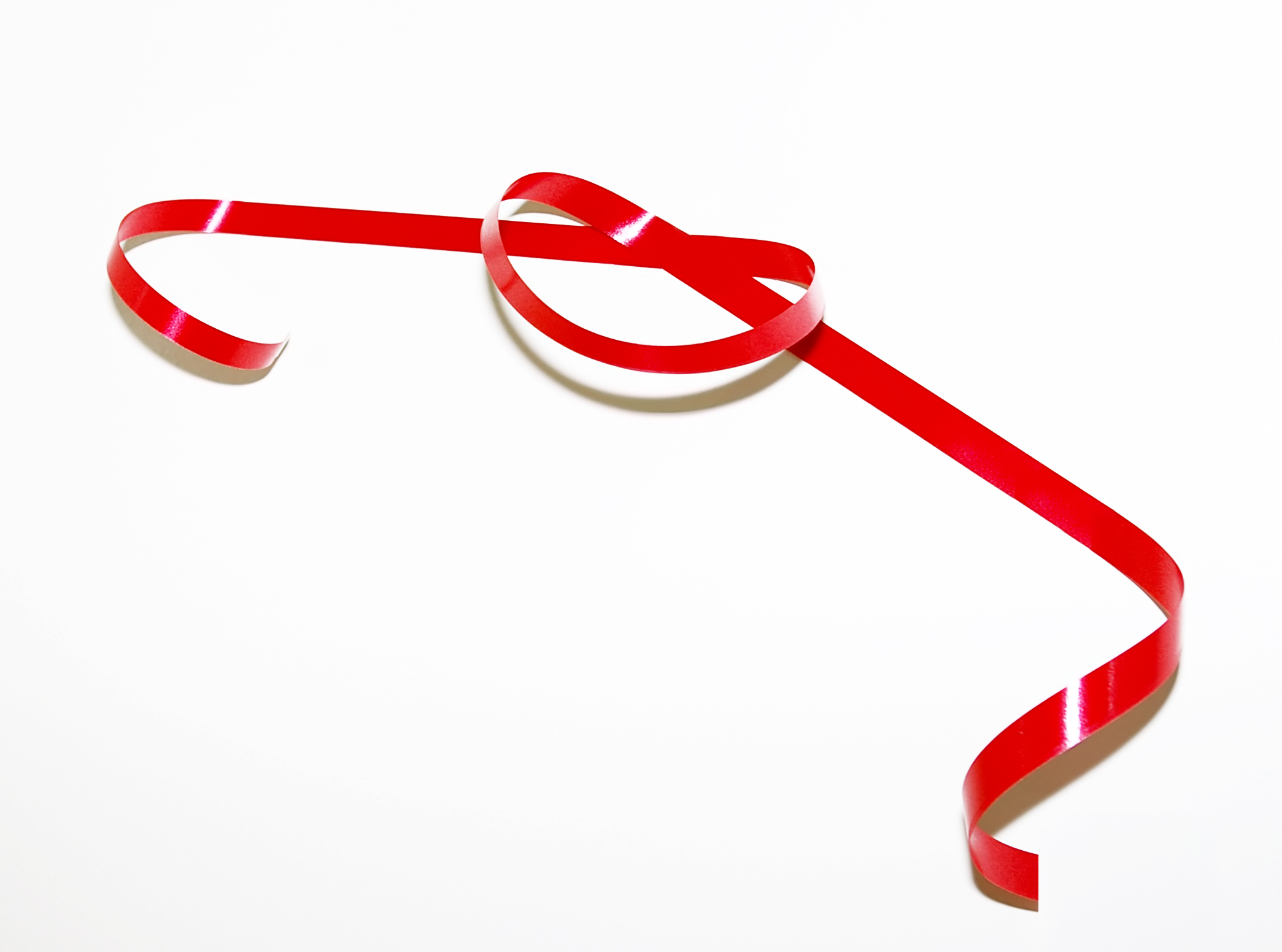 Every few weeks, a new set of regulations, organised around themes, will open on the Red Tape Challenge website for anyone to comment on giving business owners the chance to have their say on pointless rules and regulations.

Right now (and up until May 4), the theme is retail. We sifted through all the comments (and there are a lot) and picked ten of the most interesting comments so far: 1. “As a vegan, I am appalled that we allow the drinks industry (wines, beer and spirits) not to label their ingredients. No other consumables are allowed to get away with this.” (Jonathan Cook) 2. “I think Sunday trading hours should be scrapped as they are annoying and confusing.” (V Harrison) 3. “If a product is plainly a ‘pack of cashew nuts’ or jar of ‘peanut  butter’, please don’t make idiotic labeling like WARNING: CONTAINS NUTS” (Kevin) 4. “It would be fantastic if the regulation could be amended to allow for small-scale sale within a certain radius of the producer. I run a small shop and recently had to take my eggs off sale. Even though the box had all the relevant info, the individual eggs did not. Our egg producer is small scale (it’s just him) and has now lost a good source of revenue for his family.” (Paddy Paddison) 5. “When a customer accidentally orders something they don’t want, trading standards say we have to credit them in full (including the delivery charge), even though it was their error. This adds up to a lot of money, especially if the delivery is costly!” Warren Hatton 6. “Occasionally, I need hydrochloric acid for my business. I used to buy from high-street chemists but now they are unable to sell it due to the regulations. However, I can cross the street and buy drain-cleaner from the hardware store and that turns out to be concentrated hydrochloric acid. Where is the sense in that?” Hillary Corney 7.  “There should be an obligatory ID system for all consumers by way of a national ID card without which, age-related sales cannot be progressed. Far too much blame is allotted to bona fide operators.” John Ryeland 8. “There are loads of empty premises owned by councils. Help should be given to individuals, allowing them rent free periods for, say, a year while they try and start up new businesses.” Gordon 9. “Mandatory ‘No Smoking’ signs on buildings are no longer necessary. If there was ever an argument for these signs, it was that the smoking ban was new and people needed to know about it but the ban has bedded in now. It’s a pointless cost for the public sector and businesses alike.” Owen Dunn 10. “The front door of 10 Downing Street (which is a workplace) doesn’t have a No Smoking sign on it.” Owain Carter “The response so far has been outstanding but make no mistake: this is an opportunity that is too good to miss,” comments Dr Kevin Hawkins, director of communications for Safeway Stores and the government’s “retail champion”. “For the first time, the government wants to hear from those at the sharp end of the complex, sometimes overwhelming, amount of regulation. Tell us about those rules that really waste your time and money or better still suggest ways of tackling the issues that will make life better for you and your customers. “With the burden of responsibility on ministers to make a case to keep regulations, it’s your voice that will shape the decisions on the way we do business in the UK. Picture source