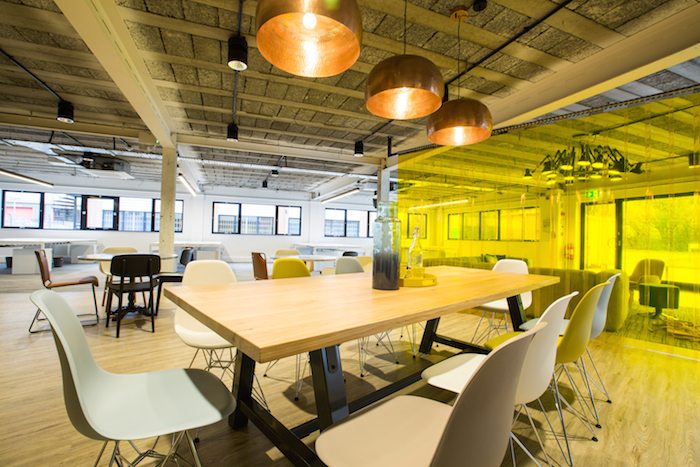 Share via
This is an outcome of the low levels of employment in Peterborough. But that is changing. Since I founded Ecigwizard in 2011, I have witnessed the gradual transformation of the Peterborough business scene into a creative hub for new businesses and ambitious professionals.

My ambition to turn Peterborough into a destination for professionals rather than a commuting town, could transform the UK economy. The London-centric UK economy causes unequal distribution of wealth and employment, leaving some parts of the country in poverty. According to The Guardian, ?central London is the richest single area in Europe, while standards of living in West Wales and the Valleys are comparable to those in recent EU accession countries such as Poland and Hungary?. But by renovating a warehouse into an open plan office available for hot-desking, I hope to increase employment levels outside of London and establish a thriving business culture in the heart of Peterborough.

The company that made millions from minor investment

Starting with just ?500 from myself and the other two directors, we turned over ?7m a year, making our company an inspiration to the aspiring business owners and entrepreneurs of the Peterborough business scene and nearby Cambridge. The home of our company is a renovated warehouse with high ceilings and an urban atmosphere. With a communal kitchen, sleek wooden floors, and open plan desk spaces, it is the perfect setting for creative collaboration amongst the up and coming professionals of Peterborough and Cambridge.

An alternative to the commuter?s lifestyle

The number one goal of our company is to make Peterborough think twice about commuting to London, when there?s an office opposite the local power station, which would give Google a run for its money on their doorstep. Rejecting rigid departmental desk structures, we have opted for an open plan environment that encourages a culture of hot desking and collaboration. With colourful, relaxed seating areas, and large tables for communal working, our creative office space recognises the importance of co-working and provides an alternative way of life to the commuter?s lifestyle. Let?s face it, spending half your working life on a packed train full of tired faces and takeaway coffees, would get anyone down. By establishing a new vaping brand in Peterborough not only have we contributed to a smoke-free UK, we have also opened up new employment opportunities outside of London. So, the exhausted, stressed out commuter can now begin a new career closer to home.

Oliver Warburton is director of Ecigwizard