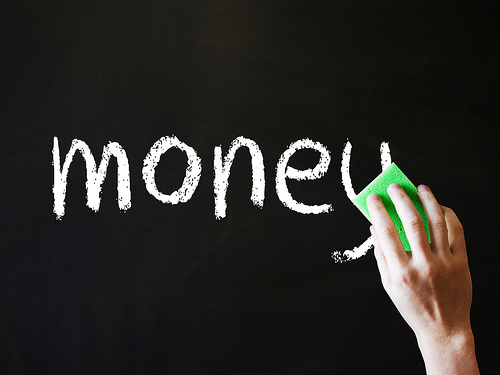 The National Audit Office (NAO) said that the average cost of creating new jobs at the point of selection increased by 13 per cent in the last rounds of bidding to an average of £37,400.

However, the cash flow has started reaching businesses more quickly and the number of jobs created has increased by 22,100 since late 2012. NAO said that despite an ‘improved governance’ of the RGF, departments are still facing ‘a significant challenge’, particularly when money needs to be spent quickly. Toby Perkins MP, Labour’s shadow minister for small business, said: “To grow our way out of the cost-of living crisis we desperately need to see better-balanced and sustainable growth across the UK’s regions, but the Tory-led government’s flagship Regional Growth Fund has been plagued by chaos and delay. “A potentially valuable contributor to re-balancing the economy is being undermined by ministers’ failure, meaning that more than a third of winning bidders under the scheme’s first round have now pulled out entirely while others have been left waiting almost two years to receive their money.” However, business minister Michael Fallon said that the RGF is strengthening and that the report highlights the right steps its improved governance is taking. “The NAO report rightly recognises the steps we’ve taken to strengthen RGF by improving its governance and getting money into the hands of businesses more quickly to support economic growth,” he said.  “RGF is working. Over £2.6bn of RGF investment has now been allocated to 400 local projects and programmes which is unlocking nearly £15bn of private investment and delivering 550,000 jobs.” The Government established the fund in 2010 to support private sector enterprise by providing help for projects with potential for economic growth. Image source