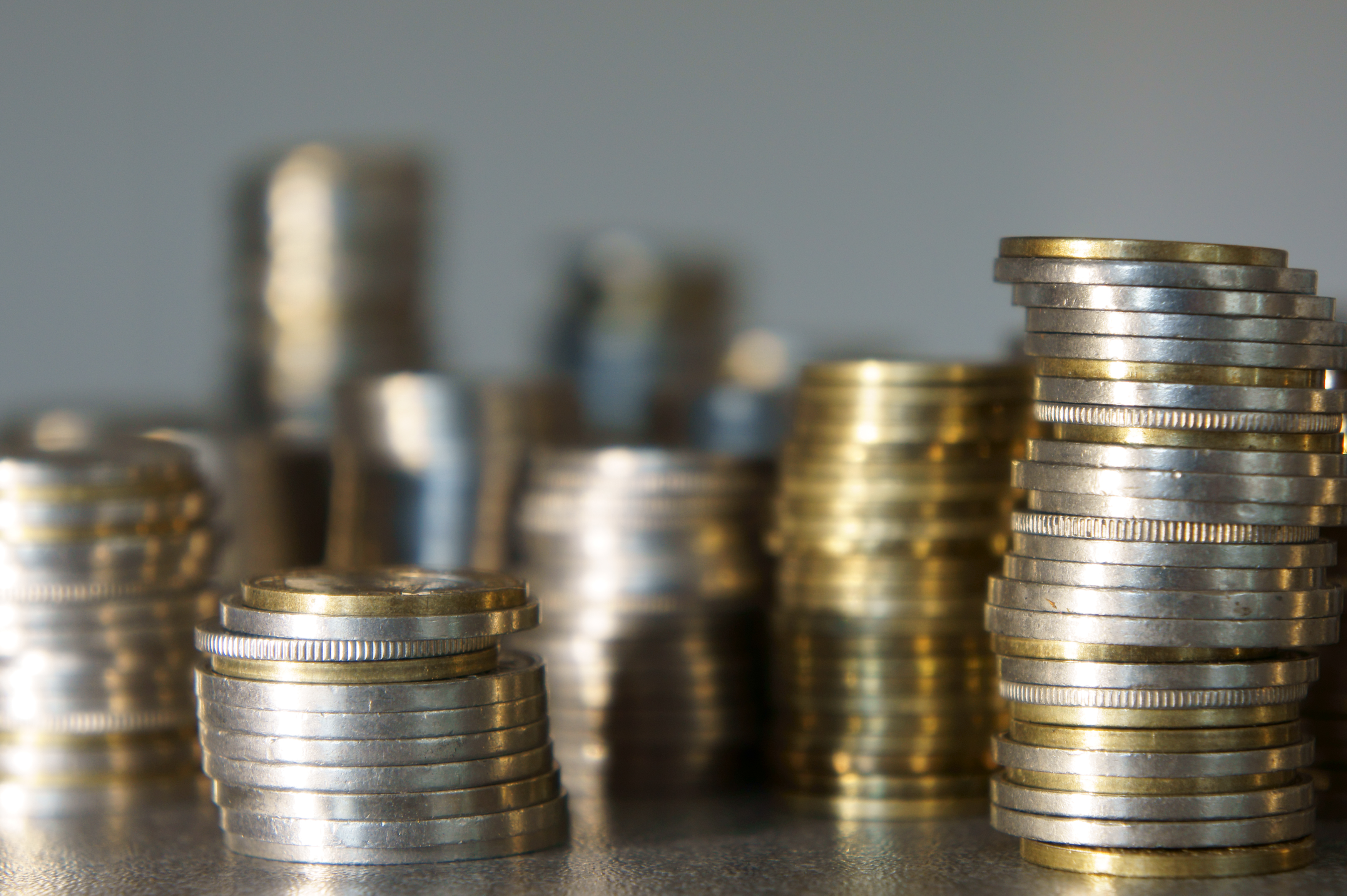 The Department for Business, Innovation and Skills (BIS) received nearly 450 bids in the first round of the £1.4bn Regional Growth Fund.

The bids will be assessed by an independent advisory panel, chaired by Lord Heseltine, and funding will be distributed by a panel of ministers chaired by Nick Clegg, the deputy prime minister. The Regional Growth Fund is designed to encourage enterprise, growth and jobs in the private sector, especially in regions that are dependent on the public sector. “I look forward to reviewing the bids we have received for the first round of the Regional Growth Fund,” says Nick Clegg. “There are clearly lots of good ideas out there on how to create jobs and growth.” Successful bids will be those that create sustainable jobs in areas of deprivation and areas that are dependent on jobs in the public sector, Nick Clegg adds. “The level of response this fund has had shows how innovative and enterprising people can be when they’re not given a strict set of criteria – we purposely didn’t tell them what the bids should look like, only highlighted the issues they need to address,” says Lord Heseltine. The Regional Growth Fund will run for three years and there will be a second round later this year. The independent advisory panel is a veritable who’s who of British business and enterprise. The chair, Lord Heseltine, will be joined by: Sir Ian Wigglesworth; Felicity Goodey (businesswoman, former senior BBC journalist); Tony Greenham (New Economics Foundation); Sir Richard Lambert (CBI); Jon Moulton (Better Capital); Caroline Plumb (Freshminds); Sir David Rowlands (Gatwick Airport, Angel Trains); Mark Seligman (Credit Suisse); Andrew Shilston (Rolls Royce); Lord John Shipley (former leader of Newcastle City Council); and Tony Venables (Oxford University). Picture source