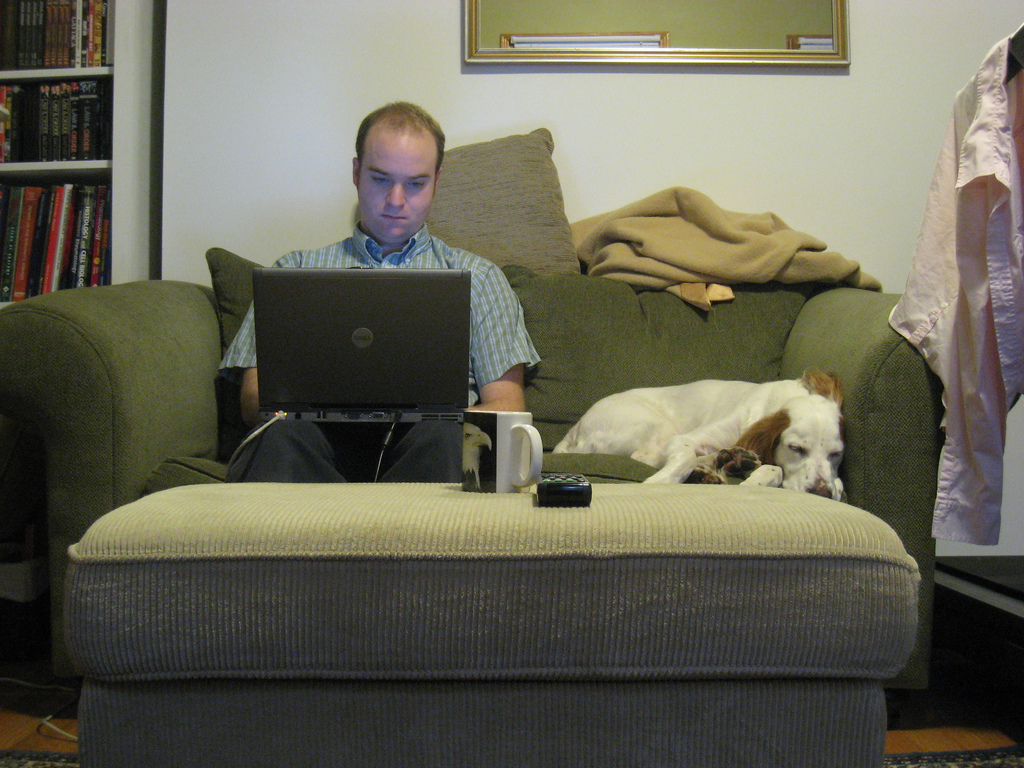 Its research found that 13.9 per cent of workers work remotely, 4.2m in total – not including those who do so one or two days per week.

5 per cent worked from home whilst the remaining 8.9 per cent used their home as a base but worked at differing locations. The total number has grown by 1.3m since 2008, and the proportion of workers who work remotely has grown by 2.8 percentage points. Perhaps unsurprisingly the figures revealed that homeworkers are typically skilled, well-paid and old. The median pay for homeworkers was 13.23 per hour, compared with 10.50 for the average worker. Almost a third (32.5 per cent) were professionals and 14.8 per cent were managers or senior officials. 23.5 per cent were working in skilled trades. Frances O’Grady, general secretary of the TUC, said that technological advances were making home working more viable and was a great help for those unable to travel. She added: But too many bosses still dont trust staff to work from home and instead force them to trudge into the office so they can keep an eye on them. Employers attitudes to new working practices must change to make a much better use of modern technology in all workplaces. Image source