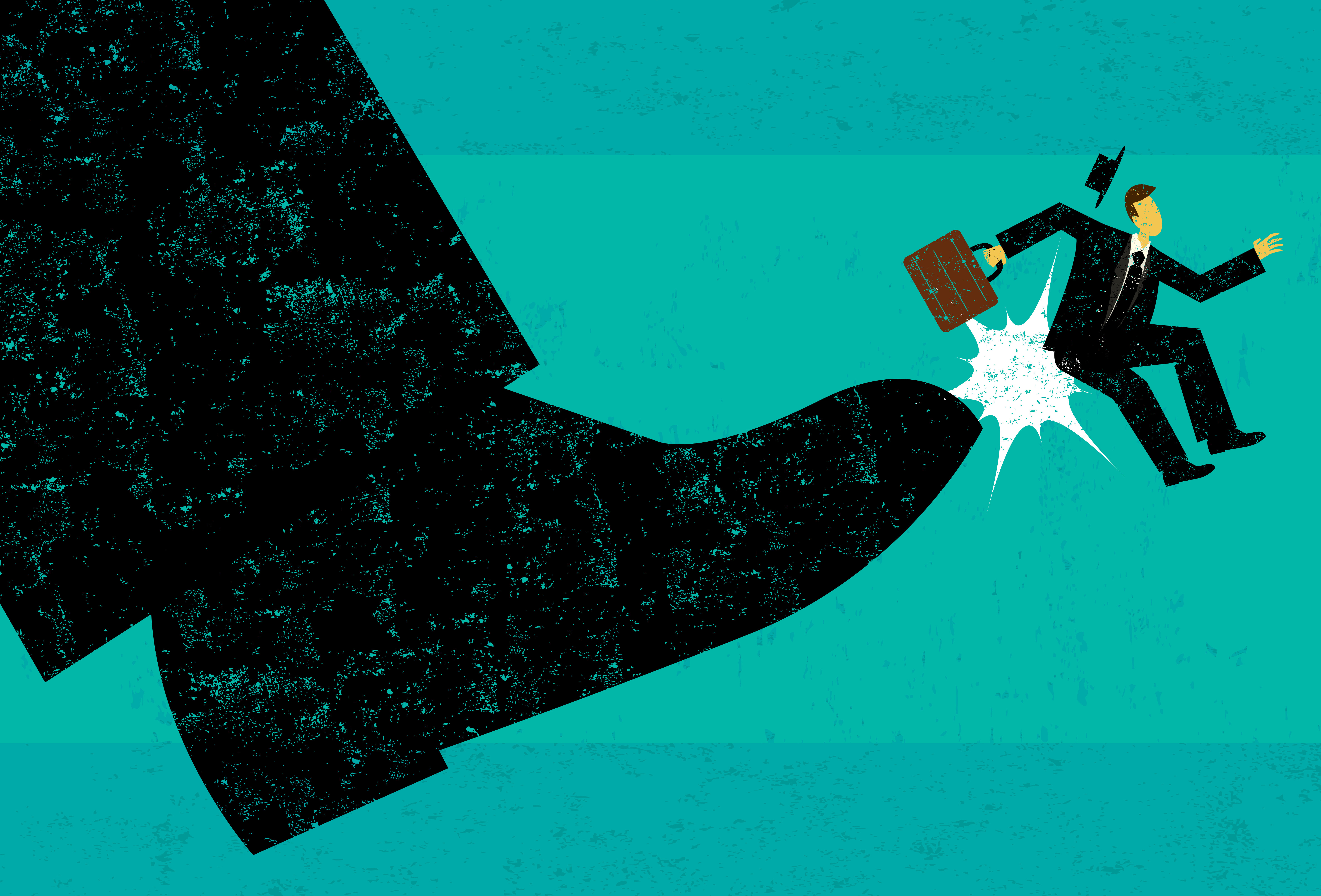 Companies have two choices either agree on the number of years at the outset with the new CEO, in which case bosses are unlikely to attract top talent; or adopt the approach of firing CEOs after five years irrespective of how they are performing, which is likely to have the same effect, particularly if they dismiss top performing CEOs.

Realistically it would need all companies to adopt the same approach at the same time.
CEOs hold two positions: as directors they are officers of the company, but they are also employees. To avoid a claim for unfair dismissal, once a CEO is in place for two years, the dismissal must be for a fair reason: redundancy, capability, conduct, some other substantial reason or illegality.  For the “up front” approach, a business might consider a fixed term contract. Much overlooked is the fact that failure to renew a fixed term contract is a dismissal and so for those CEOs employed for five years there still must be a fair reason to dismiss. “We do not want you to become untouchable or unaccountable” is unlikely to fit into any of the categories above, especially if the CEO happens to be doing a good job. There is no reason why, at the outset, a new CEO and their employer cannot agree that the maximum term will be for five years, that they both agree it will end at that stage and no matter how successful, the CEO will not stay on past that date. When the contract comes to an end at five years, the argument is that it is by agreement rather than dismissal.  Read more about dismissal claims: However, the UK Corporate Governance Code applies to listed companies and provides for re-election of directors every year for FTSE 350 companies or in the first year and then every three years for other companies. It says that notice should be for no more than a year and poor performance should not be rewarded. The Association of British Insurers (ABI) and National Association of Pension Funds (NAPF) “strongly encourage boards to consider contracts with shorter notice periods.” It also disapprove of “golden goodbyes” ? an agreed payment on termination. For this reason, any contract should clearly define the maximum length the CEO can be in post and that the company can still bring the contract to an end before five years on giving notice limited to one year, less if the reason is capability or conduct.  Looking on the bright side, even if this does not work, the maximum compensation for unfair dismissal in an Employment Tribunal is 78,335 or one years salary, whichever is lower. This is assuming no successful allegation of dismissal because of discrimination or whistleblowing ? although, if they were always going to leave then it would difficult for an employee to allege that they’d been asked to leave because they’d blown the whistle or been discriminated against.  Also, practical issues need to be considered including drafting share options and long term incentive plans which would have to be written on the basis of a maximum five year tenure. The danger is that this might encourage decisions by a CEO which are in the best interests of them maximising their remuneration, rather than the best interests of the company and would call for a strong board to prevent this.  Finally, if a board knows the CEO is going at a fixed point in time, not only will they need to consider succession planning well in advance but this may lead to power struggles or undermining, knowing that the CEOs time is limited.  Whether you agree with Walker’s comments or not, there are definitely pros and cons to limiting the appointment of a CEO, which all need careful consideration whatever decision the company makes.  Similarly, there are steps that can be followed if you need to legally make employees redundant without being the target of unfair dismissal claims. Beverley Sunderland is MD of Crossland Employment Solicitors, specialists only in employment law. Image: Shutterstock