Ten EU member states, including France and Germany, have formally requested that the European Commission pursue the creation of a centralised European patent.

Currently, protecting the design of a product across Europe can be a difficult/painful/tiring process, as the laws vary from state to state. A centralised European patent would therefore unify the separate legal systems currently in place across all 27 EU member states.

Michel Barnier, the EU internal market commissioner, confirmed that he would pursue the matter with the Commission. The letter was signed by Denmark, Estonia, Finland, France, Germany, Lithuania, Luxembourg, the Netherlands, Slovenia and Sweden.

The UK government is also set to send a letter of support for a single system, and other countries are understood to follow suit.

The debate about a European patent has gone on for more than a decade. Nation states want to make Europe as competitive as countries such as the US and Japan, where it costs ten times less to file patents than in the 27-country bloc.

Commenting on the European patent debate, Dr John Collins, partner at intellectual property firm Marks & Clerk LLP, says: “The long overdue creation of a unified system – as works so well for trade marks – would provide a welcome boost for R&D-led industries across Europe, not least in the UK, as we seek to shift our economy towards high-tech research and manufacturing.”

He adds that the current system is currently too confusing. “The system is really not suitable for European businesses looking to compete economically with the US and emerging BRIC nations. A unified European patent would, in the long run, make vast cost savings, ensure consistency and encourage R&D-heavy industries to take root and flourish in the European market.”

Europe needs to simplify this process. Not only would a European patent help protect innovative products, but it would also reduce costs. Companies often have to fight legal action in several European countries at once, and national courts regularly come to conflicting conclusions on identical cases. A single patent court, which is being recommended, would make litigation cheaper and more predictable. Good for business. 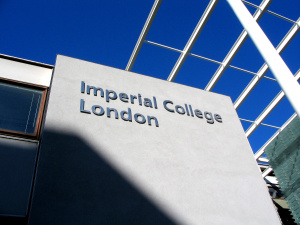 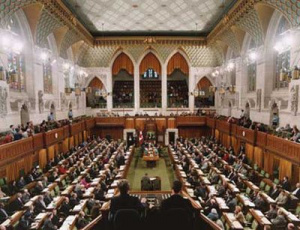 How MPs can boost business growth