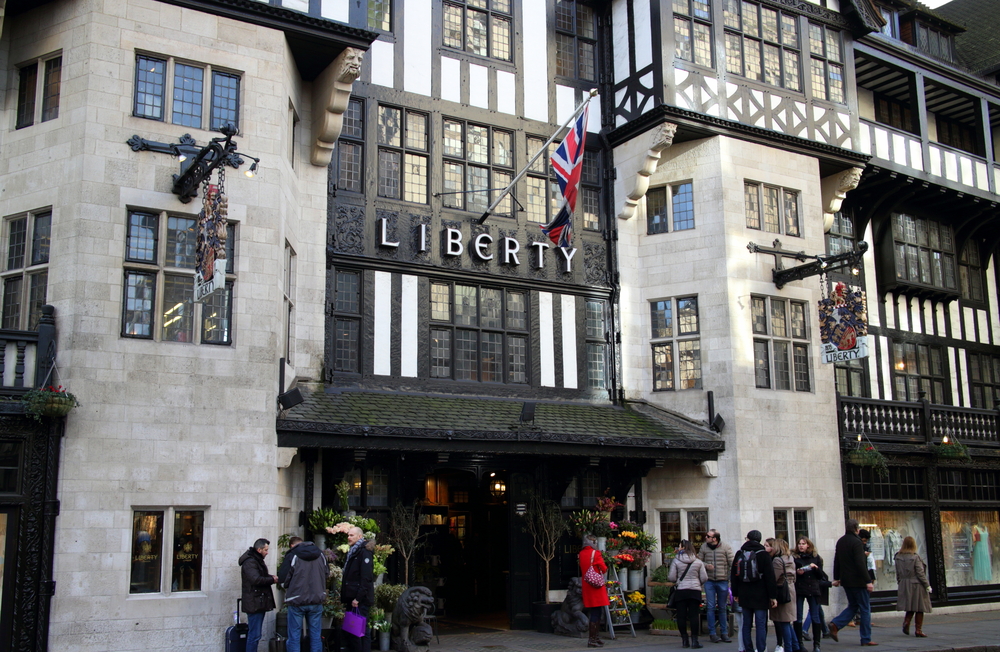 Commercial property firm CBRE revealed the data as part of its Prime Rents and Yields Monitor. It found that prices for central London shops spiked by nine per cent in Q4 2015 alone the fastest increase since 1988.

Almost a third of retail locations in the area experienced rental increases during the period, as the report highlighted a growing demand for units in London?s most sought-after luxury retail destinations?. Meanwhile, prime retail rents across the rest of the UK found that increases were at just 0.8 per cent in Q4. CBRE also said that office and industrial sectors encountered increased rents of 6.5 per cent and 6.8 per cent for the year, respectively. However, while fees are increasing, Springboard found that footfall shrivelled? by four per cent in December 2015 and and at a faster rate rate than compared to the three-month average?. Phil Cann, head of UK Retail, CBRE, said: The Christmas period has been a mixed bag for retailers, with retail sales rising slightly on December last year, despite a marked retreat in footfall from UK high streets. ?Nevertheless, Central London continues to boast some of the most sought-after retail spaces in the world, a fact brought to light by the quite remarkable jump in rents toward the end of 2015. ?Luxury retailers are chasing very limited available stock, sending rents soaring as they pay to place themselves at the heart of London?s luxury marketplace.?

Read more on the luxury sector:

Britain?s luxury industry is currently worth 32bn and set to grow to 51.1bn by 2019. As part of its Brands of Tomorrow programme, luxury brand alliance Walpole outlined in January the 12 new extravagant enterprises set to take the market to the next level. Michelle Emmerson, CEO of Walpole, said: What Brands of Tomorrow recognises is the trailblazing brands who are championing innovation in their sectors. “Discovering and nurturing new talent is a leading priority for Walpole and our members, and as luxury industry leaders it is our responsibility to ensure the future success and sustainability of a sector which is forecast to be worth 51.5bn to the UK economy by 2019.? If you fancy treating yourself to some classic British products of the high-end variety, perhaps you?ll want to visit one of the 16 most British? shopping streets in London. By Zen Terrelonge Image: Shutterstock