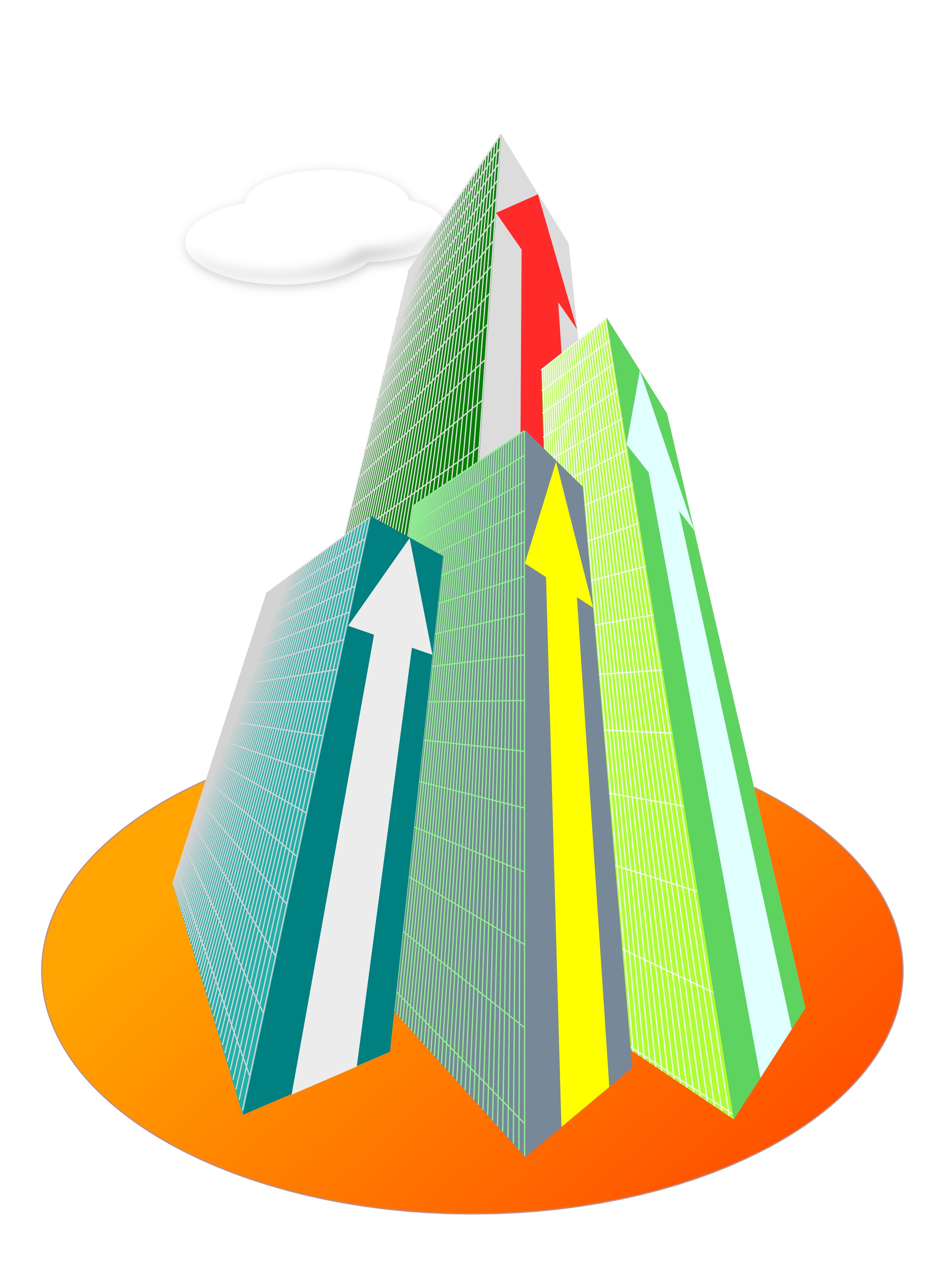 Some of Britain’s bellwether businesses have announced their latest results. They offer a good indication of where the economy is heading – and from most companies’ results, it looks like it’s going up. Things can only get better…

Carpetright Bad news from Carpetright, the carpet chain run by founder Lord Harris of Peckham, which saw sales fall 7.7 per cent in the 13 weeks to January 29. Carpetright says that full-year profit will be below last year’s results, and below analysts’ forecasts. Delivering Carpetright’s results, Lord Harris blamed the bad weather and fragile consumer confidence for the poor results. “The tough trading conditions have continued into the third quarter of our financial year. We were expecting January trading to be boosted by the impact of snow in the comparative period. Although we have achieved an increase ins ales year-on-year since Christmas, this hasn’t been at the level expected.” Automomy Software developer Autonomy, meanwhile, had better news. Autonomy reported record annual revenues of $870m (around £543m) as bluechip companies across the globe continue to adopt its technology, with significant growth for its cloud computing products. Cambridge-based Autonomy saw sales rise by 18 per cent compared with 2009, while pre-tax profits also came in ahead of expectations at $379m. “Unlike others in the sector, Autonomy’s business thrived during the downturn, resulting in Autonomy reporting growth on growth unlike others, who are now seeing growth as a return to normal levels,” said Mike Lynch, Autonomy’s founder and CEO. In particular, Mike Lynch highlighted the growth of mobile technology. ARM Holdings ARM Holdings also highlighted strong demand in mobile technology in its Q4 results, announced yesterday. ARM, which is also based in Cambridge and designs and licences microprocessors, reported revenue of $179.6m, up 28 per cent from a year ago. ARM is one of the UK’s most successful tech companies, winning new deals left, right and centre. The company recently announced that Microsoft had picked ARM to make the chips for its tablet computers. ARM CEO Warren East said that 2010 had been the best ever year for ARM in terms of revenue, profits and cash generation, adding “2011 will bring exciting opportunities and challenges as ARM enters competitive new markets. Ocado Online grocer Ocado also shared good news, announcing the company’s annual gross sales had increased 29 per cent to £551.1m. Customer numbers were at record levels and it had turned a profit in the final quarter, Ocado Tim Steiner said. “This was a landmark year,” he added. Adjusted EBITDA increased by 138 per cent to £22m in the year, with average orders per week growing by 31 per cent to 92,916. Picture source