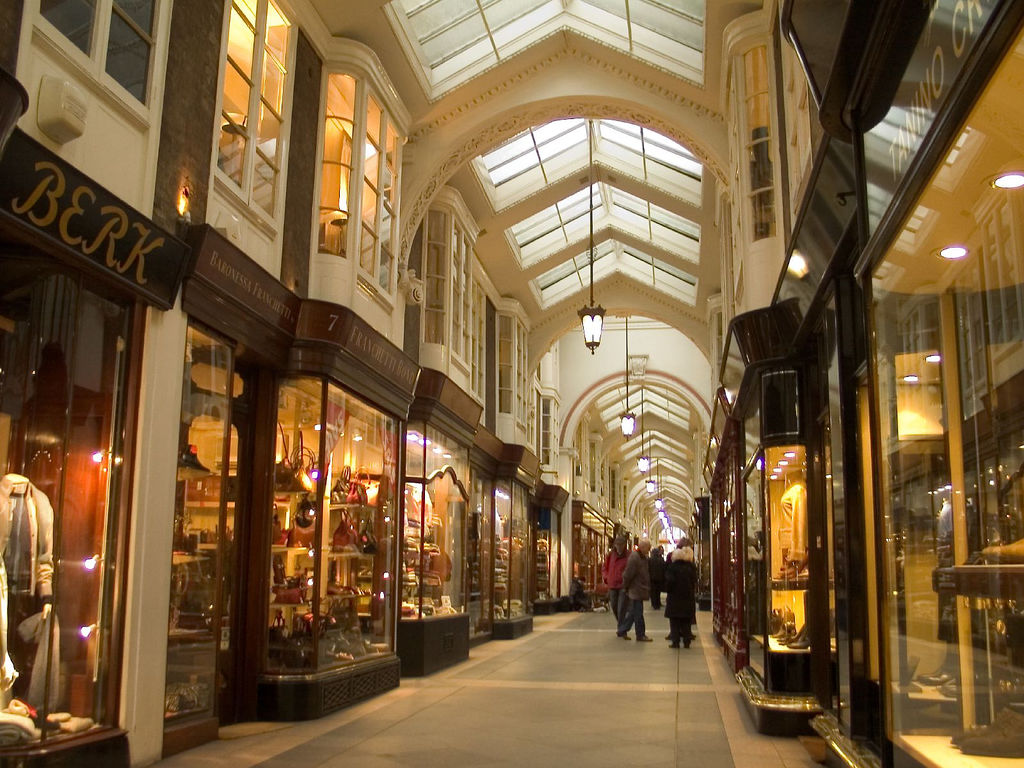 That’s according to a new survey of 5000 retailers by the ONS (Office for National Statistics).

Analysts had predicted a month-on-month increase of 0.4 per cent.  Ian Geddes, UK head of retail at Deloitte, said: “Many consumers are yet to feel the benefits of the economic recovery and are reluctant to let go of their recessionary behaviours, particularly when shopping for food,” as reported by the BBC. Prices in-store fell by 0.9 per cent after a flat rate in June, and this was linked to price wars on the high street. Aggressive discounting also contributed to the slow increase. Proportion of retail sales by industry were: 42 per cent food, 41 per cent non-food, 6 per cent non-store (like markets, mail order) and 11 per cent in service stations. Amount spent online was 11.2% of all retail spending (excluding service stations); weekly spending online in July was ?716m. Image source