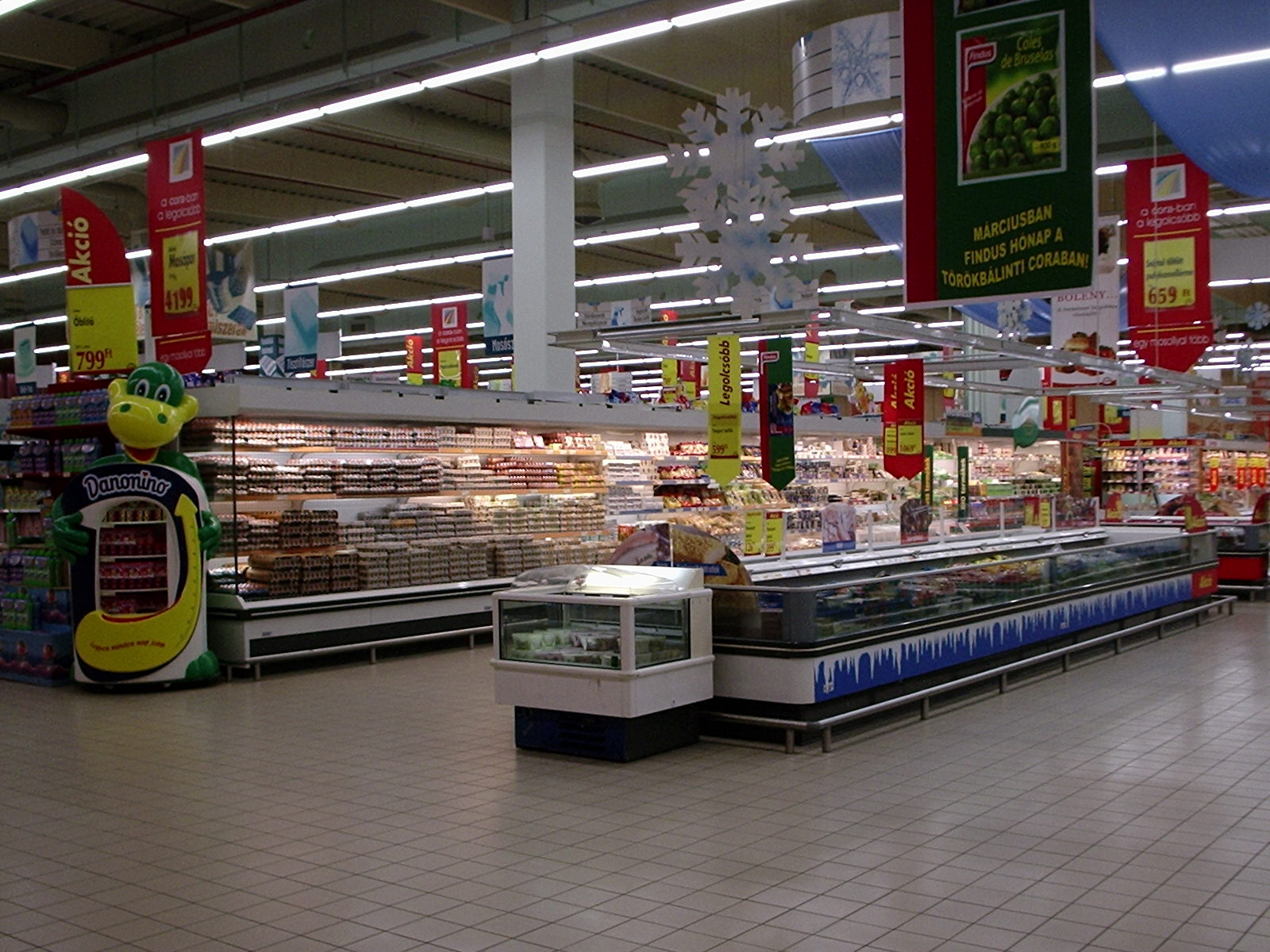 According to the report conducted by freelance marketplace PeoplePerHour, of the 2.7m working in retail, nearly 1m are employed by the big four supermarkets: Tesco, Sainsbury’s, Asda and Morrisons.

The number of shop workers is also far higher than the second biggest employment sector, construction and contracting, which has 1.8m builders, bricklayers, electricians and plumbers under its wing. Xenios Thrasyvoulou, of PeoplePerHour, said: “Our figures show the number of people working in retail outlets has clearly boomed with more supermarket branches, longer opening times and the popularity of online shopping among Britons. It is staggering that the big four supermarkets now employ nearly a million people, many working mums attracted by the part-time hours offered. The recent recession has forced many into self-employment, but as we enter a recovery period, the number of self employed people continues to grow. It’s clear that Brits actively want to be their own boss, choose their own hours and be in control of their destinies.” The study also found that engineering is the UK’s third biggest sector, employing over 800,000 people.