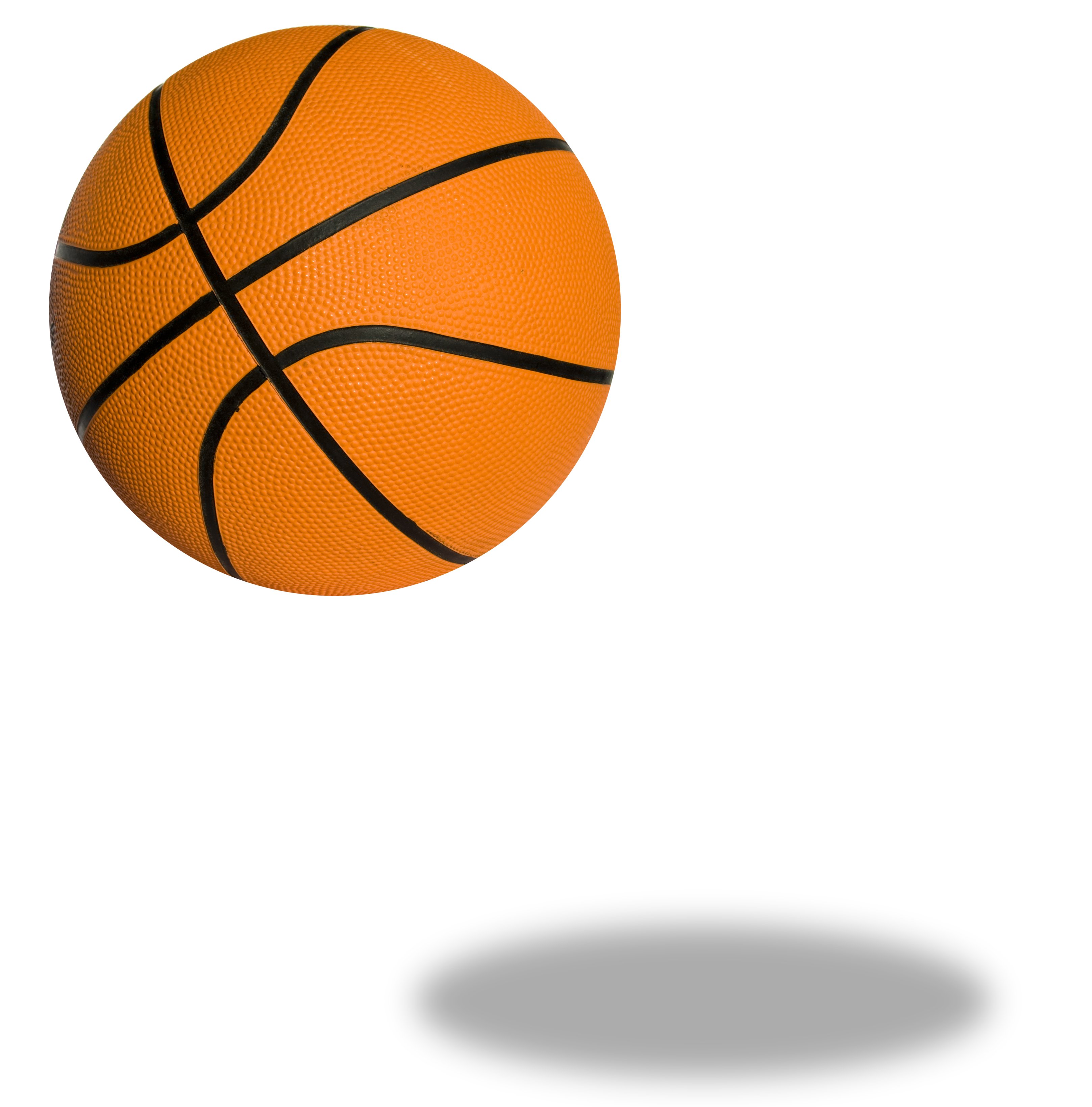 The rise followed a dip in retail sales of 1.4 per cent in December last year, making January’s growth the best month-on-month performance since February last year. The ONS notes that an overall picture is probably better understood by looking at the sales over both December and January, which increased by 0.5 per cent.

Last week, the British Retail Consortium (BRC) reported that January sales and the rush to beat the VAT hike saw sales rise by 2.3 per cent in January.  The report went on to show how sales then tapered off later in the month as “consumer caution” took hold. Economists are unlikely to draw positives from the better-than-expected figures, though. Retail sales are expected to fluctuate throughout the year as household spending is squeezed by lower incomes, rising unemployment, spending cuts and rocketing inflation. Image Source