It found that clothing was the main drag on sales growth, as apparel sales fell for the first time since January. Grocers’ sales growth fell slightly but specialist food and drink rose marginally.

Internet sales volumes continued to grow but remained below the long-term average for a second consecutive month.

Barry Williams, Asda’s chief merchandising office for food and chair of the CBI’s Distributive Trades Survey Panel, said: “After a recent improved run for the High Street, a fall in clothing and food sales has contributed to a disappointing month.

“Whilst it seems that hopes that retail spending would be boosted by a strong performance by England at the World Cup were as over ambitious as aspirations for a good performance, I’m reassured that consumer confidence is still on the up, as household budgets are being bolstered by falling inflation.”

Separate research by Webloyalty found that consumers intend to spend more on summer retail this year than last – a total of £9.18bn. 66 per cent of people expect to take summer holidays versus just 43 per cent, each of which could spend an average of up to £546 on items to take away with them.

A total of £3.83bn is expected to be spent on summer food and drink and £2.78bn will be spent on other general summer items such as seasonal clothes and paddling pools. 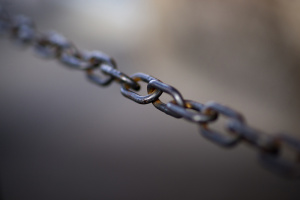 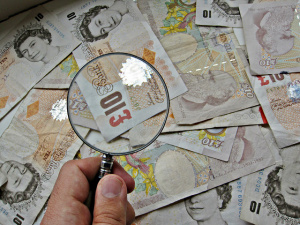