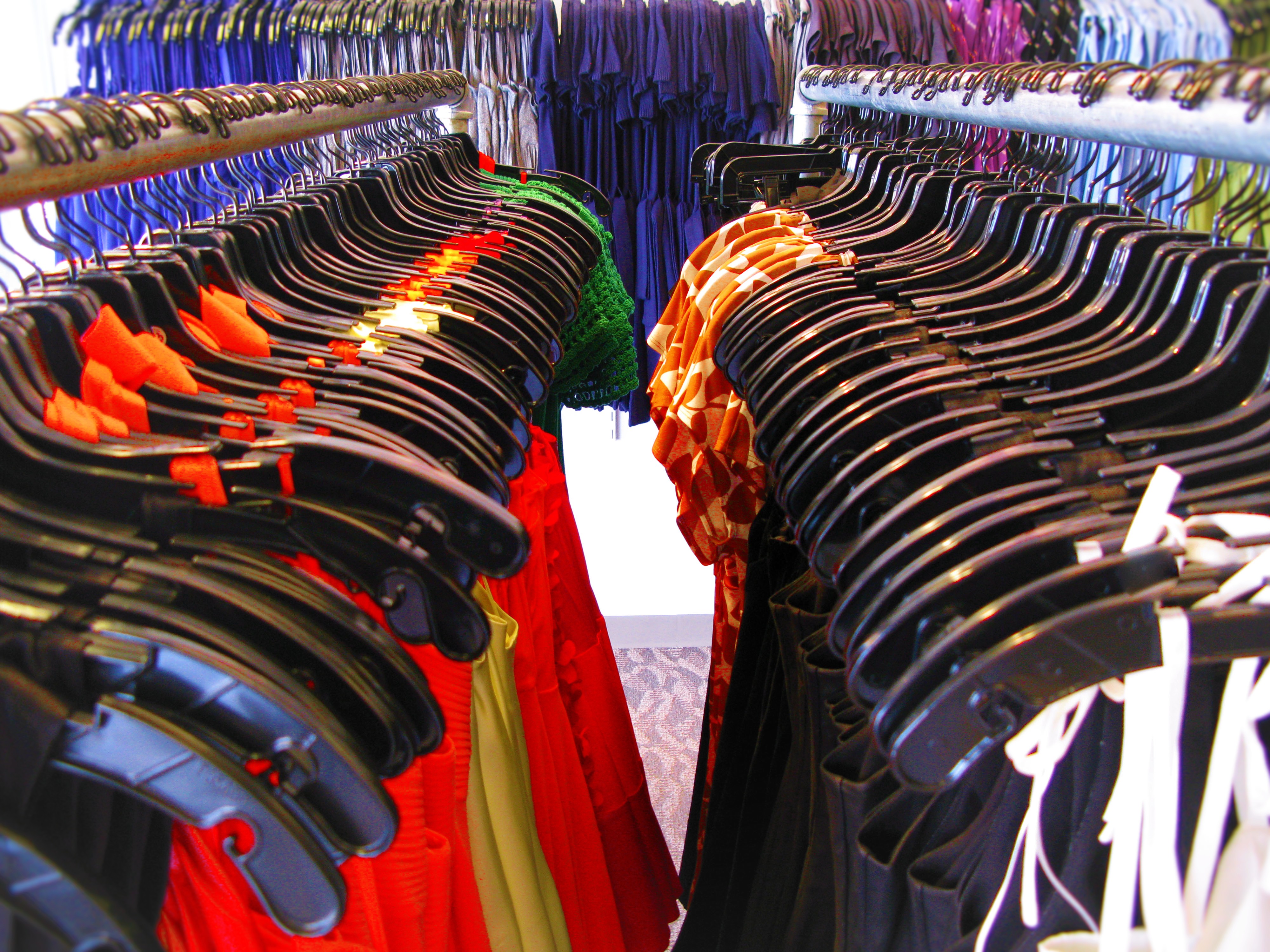 The slump is partly explained by this year?s late Easter as the holiday boosted sales last March. Sales of food and home products, which are the most affected by the ?Easter distortion? saw significant decline.

David McCorquodale, head of retail at KPMG, said: “On face value retail sales in March appear flat, but in fact the figures are distorted by the timing of Easter, which fell in March last year boosting sales and making direct comparisons difficult. ?Putting Easter distortions aside, the overall picture looks encouraging.? Overall the first quarter saw a 2.1 per cent boost on last year. Helen Dickinson, director general of the?British Retail Consortium, said: ?These sales figures are stronger than might have been expected given the fact that Easter has fallen so late this year. ?Fashion has performed particularly well. Retailers have worked hard to create popular new collections, and have been rewarded with strong demand for women?s clothing and footwear in particular. This improves on the slow start to the season last year when shoppers were more reluctant to spruce up their wardrobes.” Related: British High Street showing “great resilience”