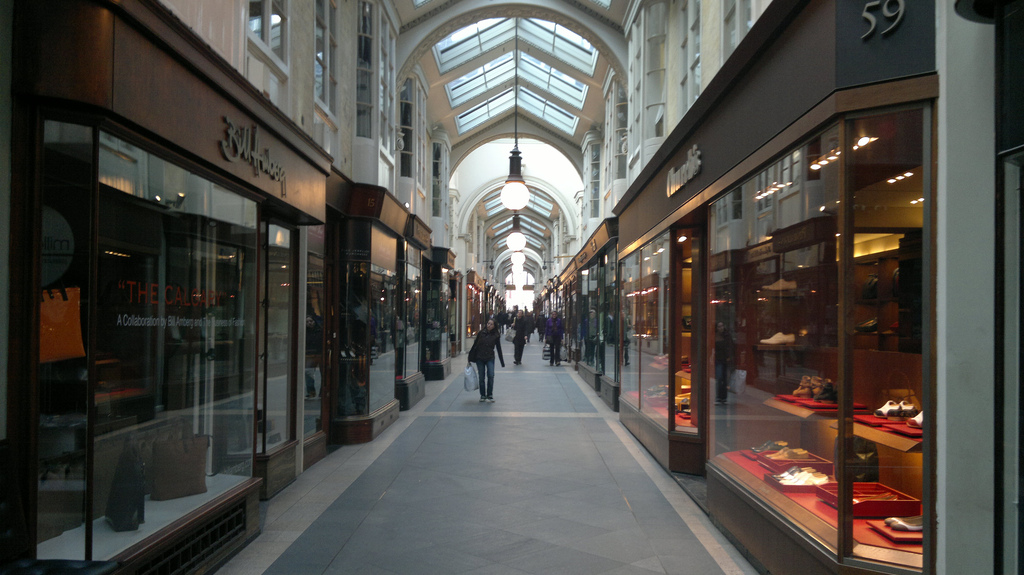 The latest CBI Distributive Trades Survey shows that in the first weeks of 2012, 44 per cent of retailers saw sales volume fall on a year ago. Although 22 per cent reported a rise, it gives an overall balance of -22 per cent, the lowest result since March 2009.

Meanwhile, market research firm GfK NOP reported that consumer confidence rose four points to -29 between December and January – its highest level since June last year.  An improvement in consumer confidence – and therefore consumer spending – could benefit retailers, who have reported that sales have been “disappointing” for the time of year. Twenty-three per cent of firms expect levels to fall again in February, although at a slower pace than this month. “Shoppers have reined-in spending across the board at the start of the New Year after taking advantage of early discounting last month, which boosted pre-Christmas sales,” says the CBI’s chief economic adviser Ian McCafferty. “Family budgets are under continuing pressure with inflation still high and wage increases modest. Consumers are still holding off, particularly from buying big-ticket items like washing machines and fridges.” Indeed, online and mail-order sales were the only areas that performed well in January (+50 per cent), despite growth still being down on last month. Durable househod goods were particularly hard hit (-100 per cent), as were hardware and DIY retailers (-80 per cent) and non-specialised retailers such as department stores (-34 per cent). Commenting on the CBI survey, Chris Williamson, chief economist at data company Markit, says: “It’s a reminder that the consumer is not likely to help boost economic growth in early 2012, as low wage growth, still high inflation, debt and job security worries discourage spending.” In December, official government data showed that retail sales volumes rose by 2.6 per cent year on year while the value of sales was up by 6.2 per cent. Picture source