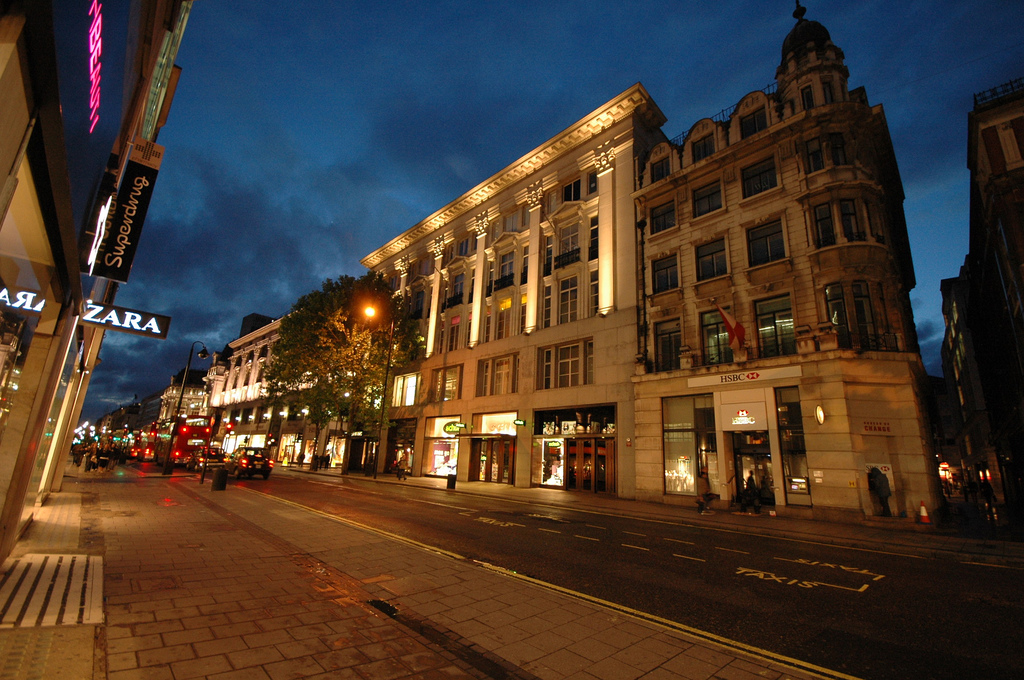 “After two previous months distorted by the later Easter and extra bank holiday, this is a more realistic reflection on how tough conditions on the high street really are,” says BRC director-general Stephen Robertson. The first half of May was better than the second, Robertson added, when the weather turned unseasonably wet and cold in many parts of the country.  “But customers’ fundamental reluctance to spend is now clear to see. Households’ disposable incomes continue to be squeezed by uncomfortably high inflation and low wage growth, while uncertainty over the effects of government cuts is hitting consumers’ sentiment  about future finances.”  Separate figures also show that the number of people shopping fell by 1.5 per cent in May compared to the year before. This compares to a 3.2 per cent decline in May 2010. Picture source