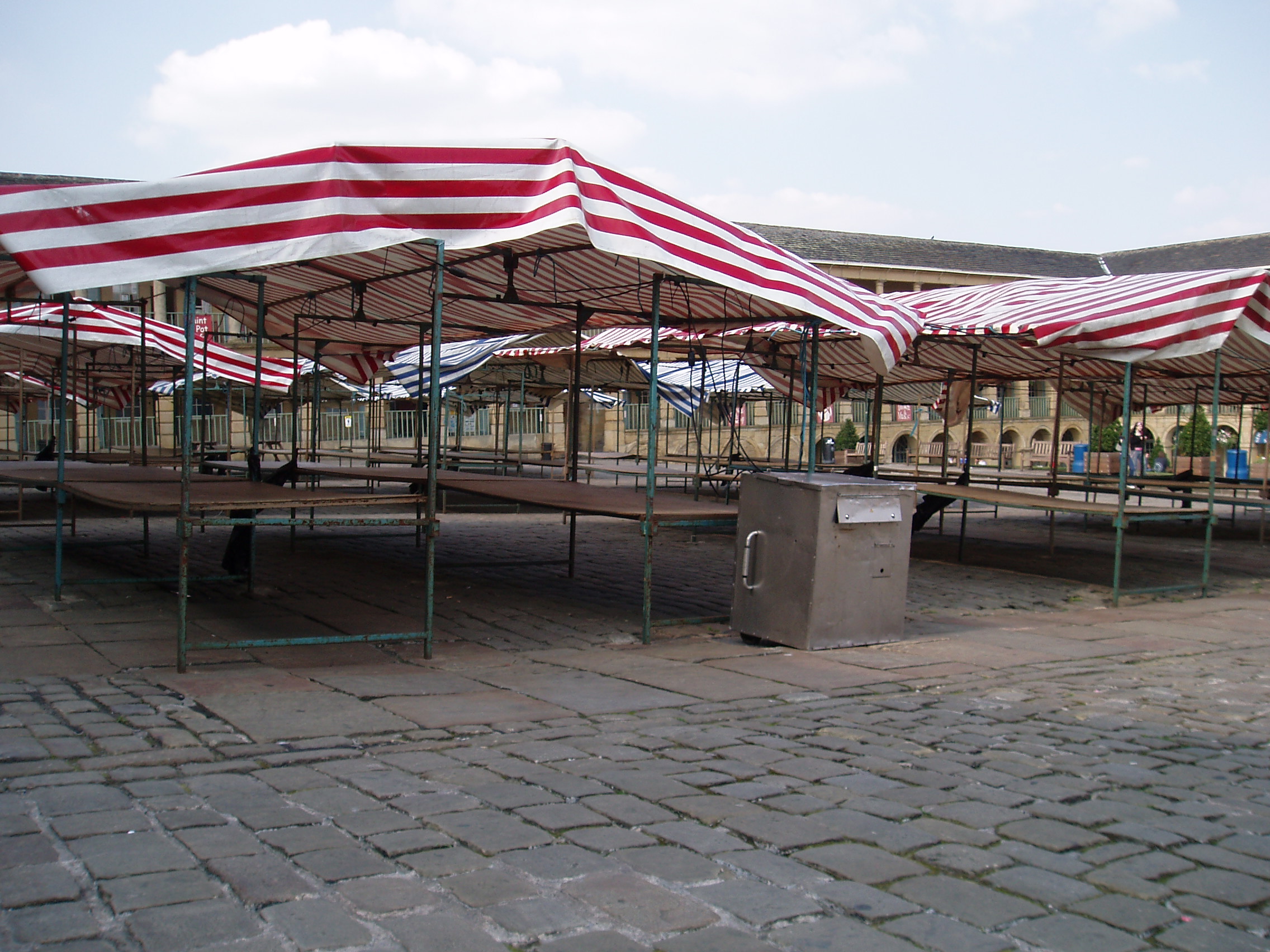 Monthly retail sales fell in August, but still show an improved picture compared to last year, according to figures from the Office of National Statistics.

July saw growth of 1.1 per cent but in August sales shrank by 0.9 per cent. This was largely driven by food sales; July’s barbecue weather pushed consumers to increase food spending by 2.7 per cent, but this growth was totally reversed in August. John Allan, national chairman of the Federation of Small Businesses, said that they’ve seen a big increase in confidence from small retailers in this quarter. “While comparing month-on-month data provides a good snapshot, the level of sales in July would be difficult to sustain,” he said. “Our year-on-year data clearly shows a marked improvement for small retailers on the high street and online.” Helen Dickinson, director general of the British Retail Consortium, said: “While not quite on a par with an exceptional July, these are strong figures well above the annual average and are sustaining the positive momentum we’ve seen in recent months. “August saw retailers preparing well for the shift towards Autumn and customers responded well to back-to-school offers as well as promotions on late summer stock.” “Alongside improving consumer confidence, a fourth month of shop price deflation and rosier news in the wider economy, this is further validation for the cautious optimism sensed by many at the moment.” Image source