Numbers released by the British Retail Consortium show that on a total basis, sales were down 0.8 per cent, against a 2.4 per cent rise in September 2013. This is the weakest performance since December 2008.

The worst performing categories in September were clothing and footwear, with the two sectors showing record declines since April 2012 and March 2013, respectively. Food also showed a decline of 1.7 per cent.

“These falls can be attributed to a number of factors including the continuing decline in food sales,” explains Helen Dickinson, director general of the British Retail Consortium.

“Furthermore, there was exceptionally low demand for items such as boots and coats, resulting in the lowest fashion sales performance since April 2012. However, demand for big ticket items continues to be strong with furniture outperforming all other categories.”

Online sales continue to beat the trend, though, with sales of non-food products on the internet growing 8.2 per cent in September against last year.

“Despite the testing environment last month there are encouraging signs for the industry as the build up to Christmas begins,” continues Dickinson.

“Toys and beauty products sold well and sales are only expected to accelerate for these items around Christmas. As we approach Christmas, the search for talented seasonal staff has begun, to support the extra demand from shoppers. A large proportion of these seasonal roles will turn into permanent positions; proving that this time of year is great for those looking to begin a career in retailing.”

“This points towards continuing low food price inflation which would meet people’s expectations. Only eight per cent of shoppers predict food prices to become much more expensive over the next year, the lowest level since 2010.

“Food retailers will now look to take full advantage of Halloween, firmly established as one of the biggest occasions in the annual grocery calendar.” 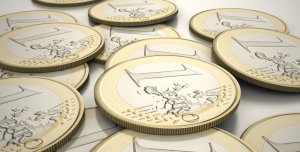 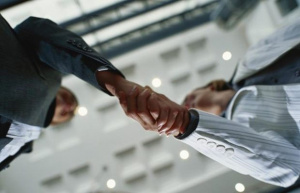