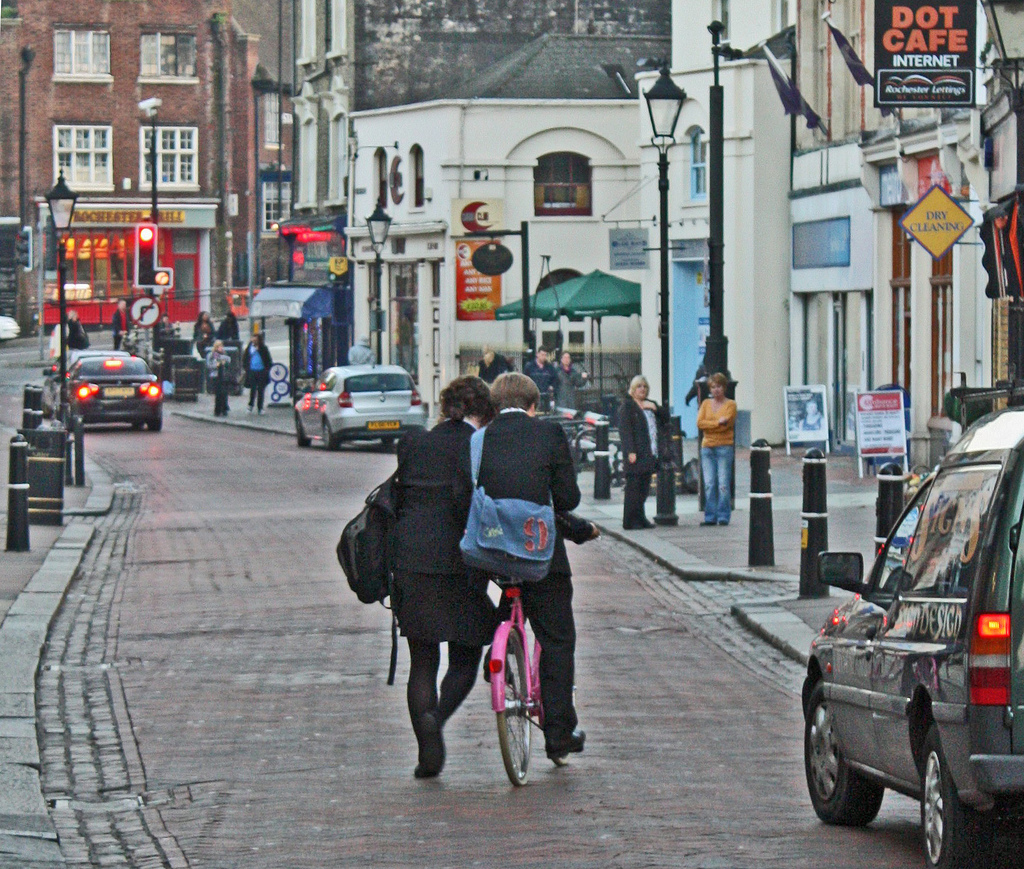 UK retail sales values fell 0.4 per cent on a like-for-like basis from February 2010, when sales had risen 2.2 per cent.

These numbers, released by the British Retail Consortium, are bad news for entrepreneurs, as they show that the economy is weakening as consumers slow down their spending habits. While food sales picked up after a weak January, non-food sales slowed sharply. Consumers’ underlying uncertainty about jobs and incomes appear to have resurfaced, hitting clothing, footwear and homewares particularly hard. Big-ticket purchases suffered most, though, and were often promotion-led. The good news is that non-food, non-store (ie internet, mail-order and phone) sales are still growing fairly strongly, albeit slower than in January. Sales were 10.4 per cent higher than in 2010, but slower than the 12.3 per cent recorded in January. “Apart from a bit of help from half-term for some retailers, February’s sales were weak,” says Stephen Robertson, director-general of the British Retail Consortium. “Other than the negative figures last April (caused by the year-to-year movement of Easter), this February’s 1.1 per cent total sales growth is the poorest since May 2009 – even poorer when the impact of the VAT rise on inflation is taken into account. “After the big boost to January’s figures from one-off factors, including a strong final burst of pre-VAT rise spending, February’s figures are a return to a more realistic picture of how things are for customers and retailers.” Against the background of deteriorating sales, the British Retail Consortium has written to Chancellor George Osborne to urge him to use his Budget to “support retail’s essential contribution to jobs and growth”. Helen Dickinson, head of retail, KPMG, adds: “There is inflation in these numbers, so volumes are lower and with people making less shopping trips, fewer retailers are benefitting from the limited spending capacity available. Price, but more importantly value, has become an even higher decision-making criteria. Consumers are re-adjusting their spending habits to reflect the reduced disposable income in their pockets and the key question for retailers is whether they have finished yet.” Picture source