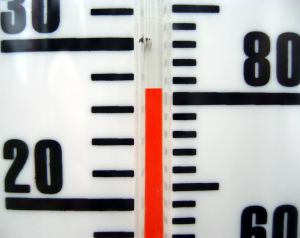 The latest CBI Monthly Distributive Trades survey found that stocks in relation to expected demand rose, while retailers also expect sales volumes to grow at an even stronger pace next month.

Among the retail sub-sectors, grocers performed well, as did footwear and clothing shops, whereas sales at chemists declined a year ago. Internet sales volumes in the retail sector also rose rapidly. Furthermore, sales in the motor trades sector and wholesaling both continued to grow strongly and are expected to rise at a similar pace next month. Barry Williams, Chair of the CBI Distributive Trades Survey Panel and Asda SVP and Chief Merchandising Officer for Food, said: ?As the temperature began to rise, it seems so did sales volumes. Almost all sectors saw growth, with grocers and clothing stores telling us they performed particularly well as people bought barbeque supplies and summer outfits. ?Retailers expect an even faster rise in sales volumes next month, and are stocking up in anticipation of growing demand.? Image source By Shan? Schutte