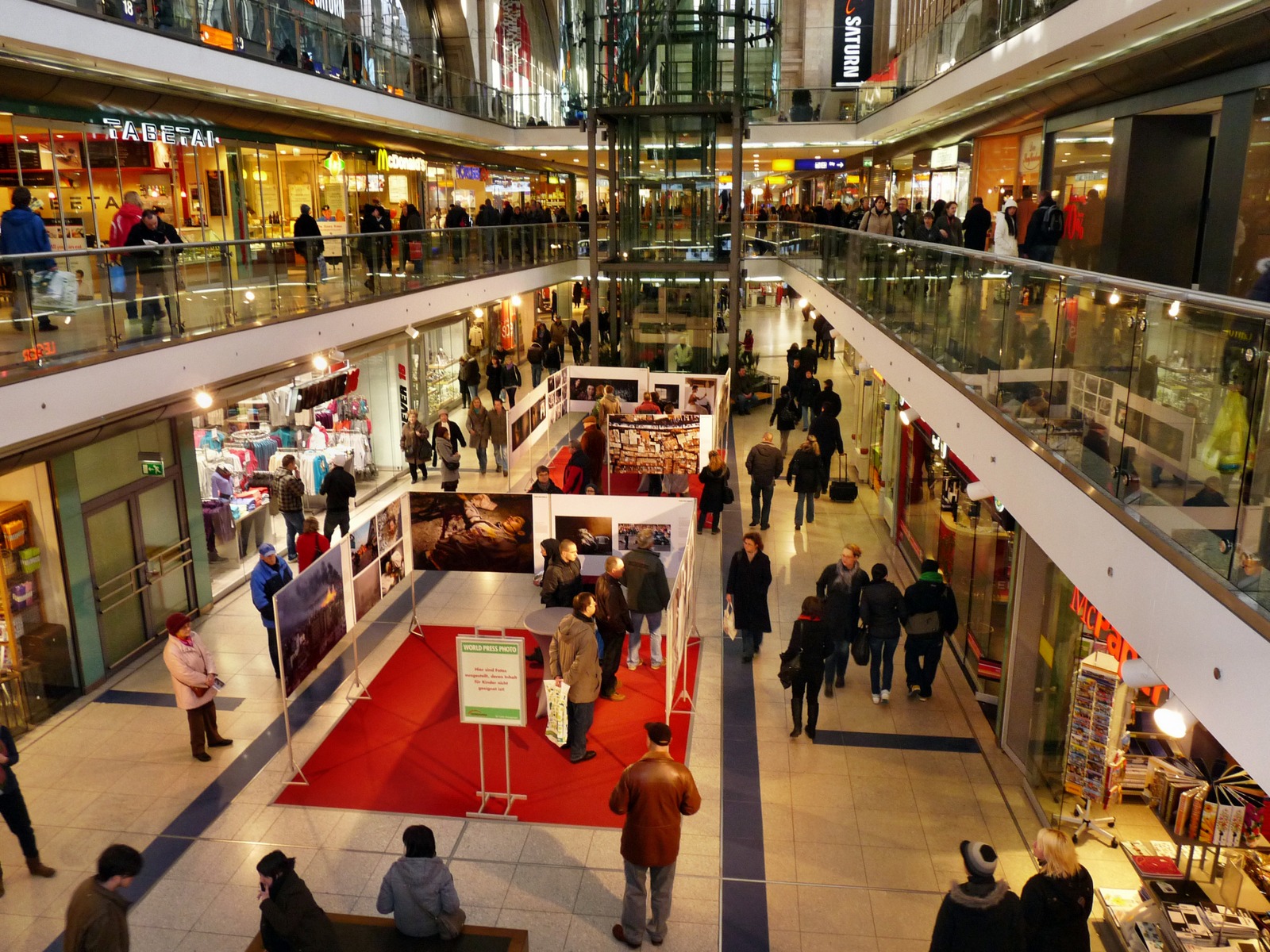 On a total basis, sales were up 1.4 per cent during October 2014, against a 2.3 per cent rise in October 2013. The best performing categories were furniture and the home, while food showed a decline of 1.4 per cent and reported a 12-month average decline for the second consecutive month.

“The good news is that overall retail sales continued to grow although not as fast as this time last year,” says Helen Dickinson, director general of the British Retail Consortium.  Retailers have already been proactively thinking about marketing solutions to incentivise sales of winter merchandise during the warmer weather. For example the use of analytics has enabled loyal customers to be offered targeted flash reductions with sale items being made available both in store and online, explains Dickinson. “Consumers are still prioritising household items such as furniture over fashion, with furniture outperforming all other categories for a second month in a row,” she adds. “Retailers preparation around stocking items required for Halloween celebrations such as costumes of characters from animation feature films for children, meant a significant year on year increase in Halloween related sales.” The impact was also felt with an improved three month average in sales of food though it seems that this not been enough to stem the trend felt over the last six months. It remains to be seen whether the Christmas period will start to provide better fortunes for food. “Looking at these figures, most retailers will feel they were tricked rather than treated in October. Even the most experienced of shopkeepers could not have foreseen a heat wave at Halloween and most were left with sales which were flat at best,” says David McCorquodale, head of retail at KPMG.  “Sadly, this warmer weather has left many fashion retailers with a substantial stock overhang, raising the question of earlier and deeper discounts as we get closer to Christmas. Retailers need a nippy November to help them sell their winter stock before the season’s out.” The good news is that shoppers are less negative about their finances, which means they could begin spending more. IGD’s latest ShopperVista research shows that the number of shoppers anticipating a decline in their finances has halved: with 30 per cent expecting to be worse off in the year ahead, compared to 61 per cent who said this in January 2011. Of course, much now depends on whether this improving shopper sentiment converts to strong Christmas sales.