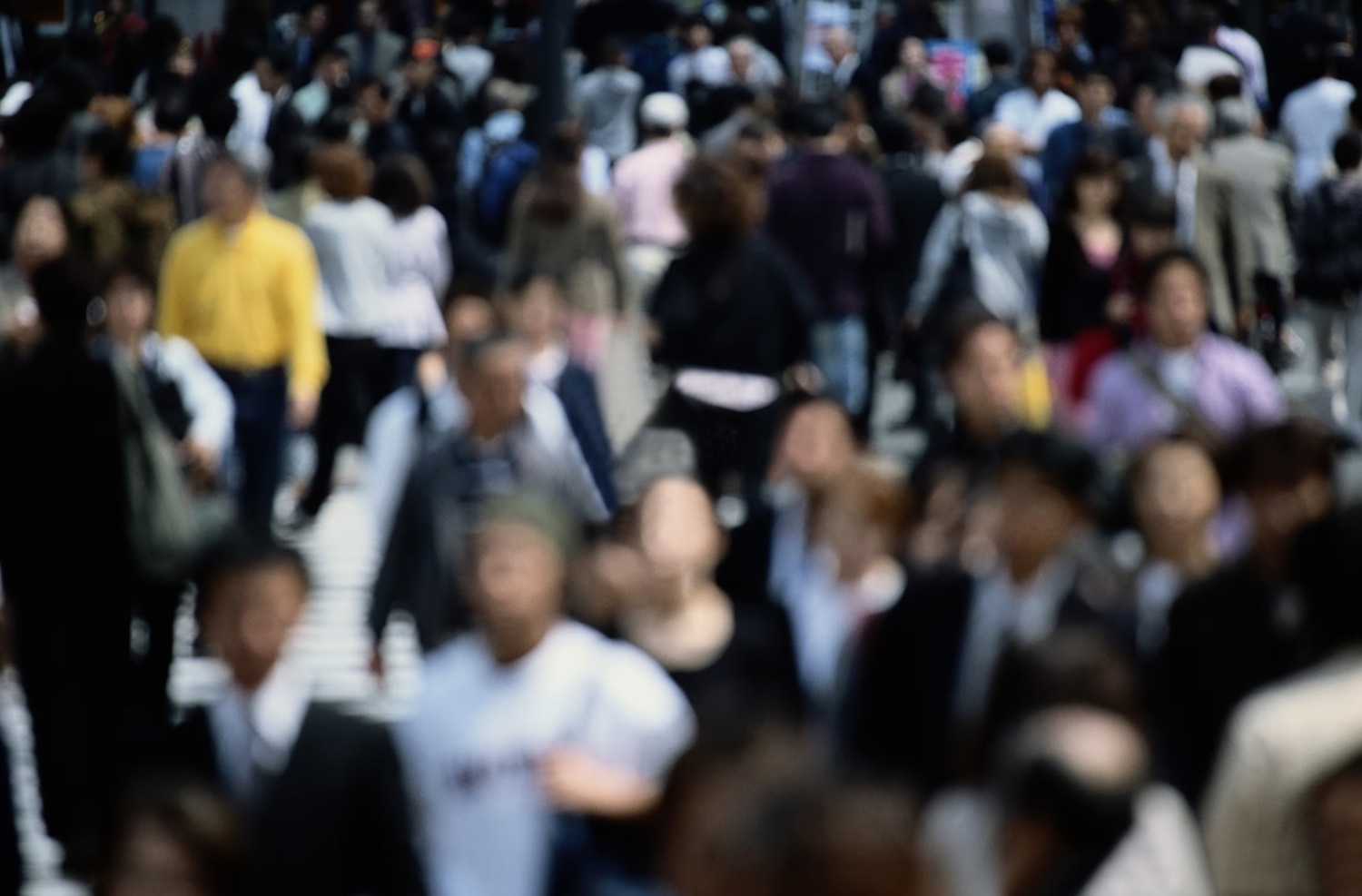 Experts continue to raise concerns about the sustainability of this growth however, as a number of factors, including the end of the early summer sales, could pose a threat from next month.

The number of high street casualties continues to rise as more household names fall victim to the tough retail environment. Recent reports have shown profit warnings issued by British retailers are at alarming levels.  The 26 reports issued in the first half of 2011 already eclipse the numbers seen during the whole of 2010. The gloomy picture on the high street is a stark contrast to e-commerce, where online sales for the first six months of the year totalled ?31.5bn, 19 per cent more than the same period last year.  According to data from Martec International, major retailers have increased investment in e-commerce and m-commerce by 23 per cent this year with a number of innovations such as online social shopping coming to the fore. Commenting on this significant increase, Kevin Flood, CEO of social shopping site Shopow, says: ?While many stores are still struggling to grow in what is a difficult sector, there is a widely held appreciation of the value of online retail. ?The success of the early summer sales shows that everyone is looking for a bargain and people are increasingly looking online for the best deals.”