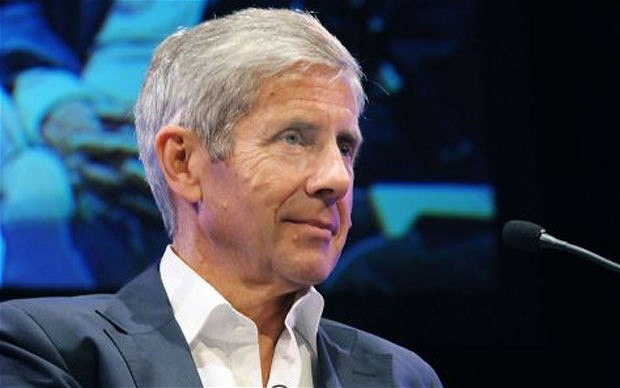 Speaking at the launch of the “Britain’s Top Supplier” competition, Sir Stuart Rose said that “more small British businesses have started up since the economic collapse than at any time in history”.

Indeed, last year alone, more than 500,000 new businesses were launched, compared to 484,224 in 2012 and 440,600 in 2011, according to Companies House figures. Micro and small businesses make up 95 per cent of all companies and employ more than seven million people in the UK. The former M&S chief, now chairman of Ocado, attributed this increase in startups to the recession, which has spurred people to consider taking their future into their own hands. “Following the recession, people have decided to branch out on their own. There are more startups going on in the UK than there have ever been,” he said. More than 400 niche food producers entered the “Britain’s Top Supplier” competition, whose winner will receive £10,000 as well as being carried by the Ocado online supermarket. “Of our finalists, we have seen an accountant going into spices, a teacher going into sorbets and a former Foreign Office worker branching into beer,” said Sir Stuart. “They have all abandoned traditional careers for the unconventional. “What are people looking for today? They are looking for health, sustainability, authenticity and innovation.”