Kevin Stanford, the entrepreneur who co-founded Karen Millen, has been forced to shell out £2.5m of his own fortune after personally guaranteeing a bank loan to his failed fashion brand Ghost, which went into administration in 2008.

Kevin Stanford had a 50 per cent stake in Ghost, which had 32 stores in the UK when it fell into administration in 2008, owing £5m to Icelandic bank VB Investment Bank.

Iceland’s supreme court found Kevin Stanford personally liable for half of the loan to VB, since he owned half of Ghost jointly with investment partner Arev, according to the Daily Telegraph. The report said that a panel of three judges ruled that according to contractual documents, there was no collateral apart from Kevin Stanford’s own word that he would back the loan.

Ghost was later rescued from administration by Touker Suleyman, the owner of shirt retailer Hawes & Curtis.

Kevin Stanford co-founded Karen Millen and went on to own stakes in All Saints, House of Fraser and Mosaic – all which were Icelandic-backed businesses.

Stanford, who once had a fortune of £220m, lost control of several of these investments when the Icelandic banking system collapsed in 2008. 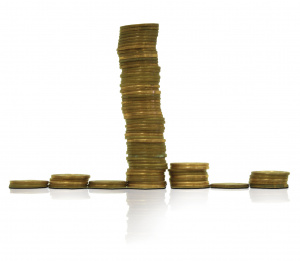 Chasing bad debts ahead of the VAT rise 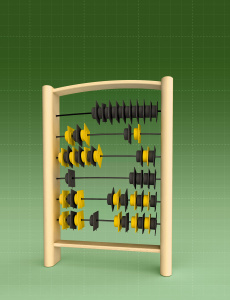