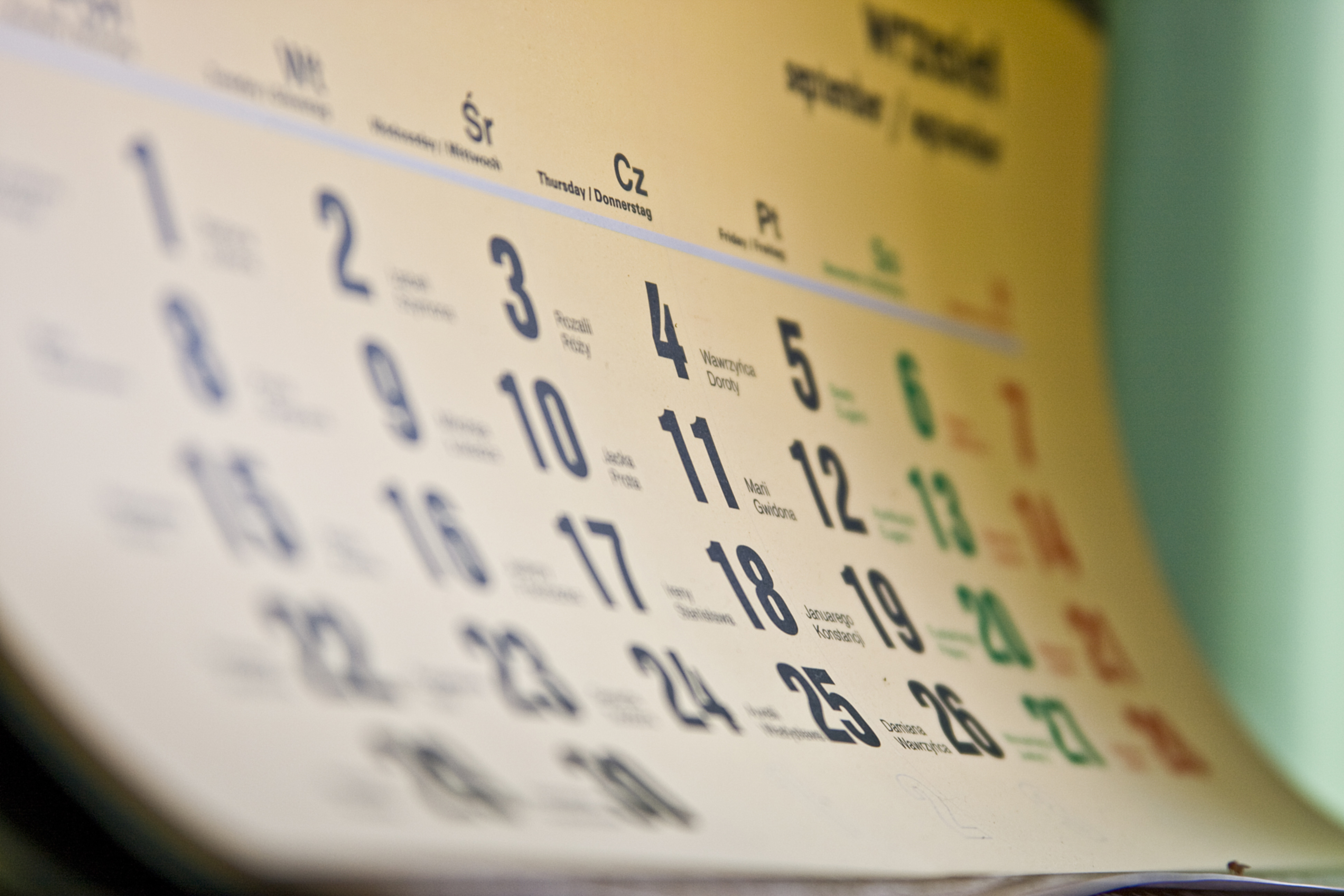 Of those polled ? across a variety of sectors, including fashion, bicycles, sports, discount, footwear, department stores, charity and off licences ? 41 per cent said they expect sales to be down this Christmas.

The poll, conducted by cloud-based retail software supplier Cybertill, also asked about retailers? outlook for 2011. Only one in four respondents felt confident about next year. The reasons for this lack of confidence include government spending cuts and poor consumer confidence. When asked how they?re planning to cope with the impending VAT hike, responses were mixed ? 50 per cent of retailers are planning to pass the VAT rise onto customers; 37 per cent said they will absorb the cost, while 13 per cent have not yet decided on their strategy. Some 25 per cent of retailers polled also said that the government?s austerity cuts had affected their business and, of those affected, 33 per cent had seen a reduction of ten per cent or more in takings. Image source