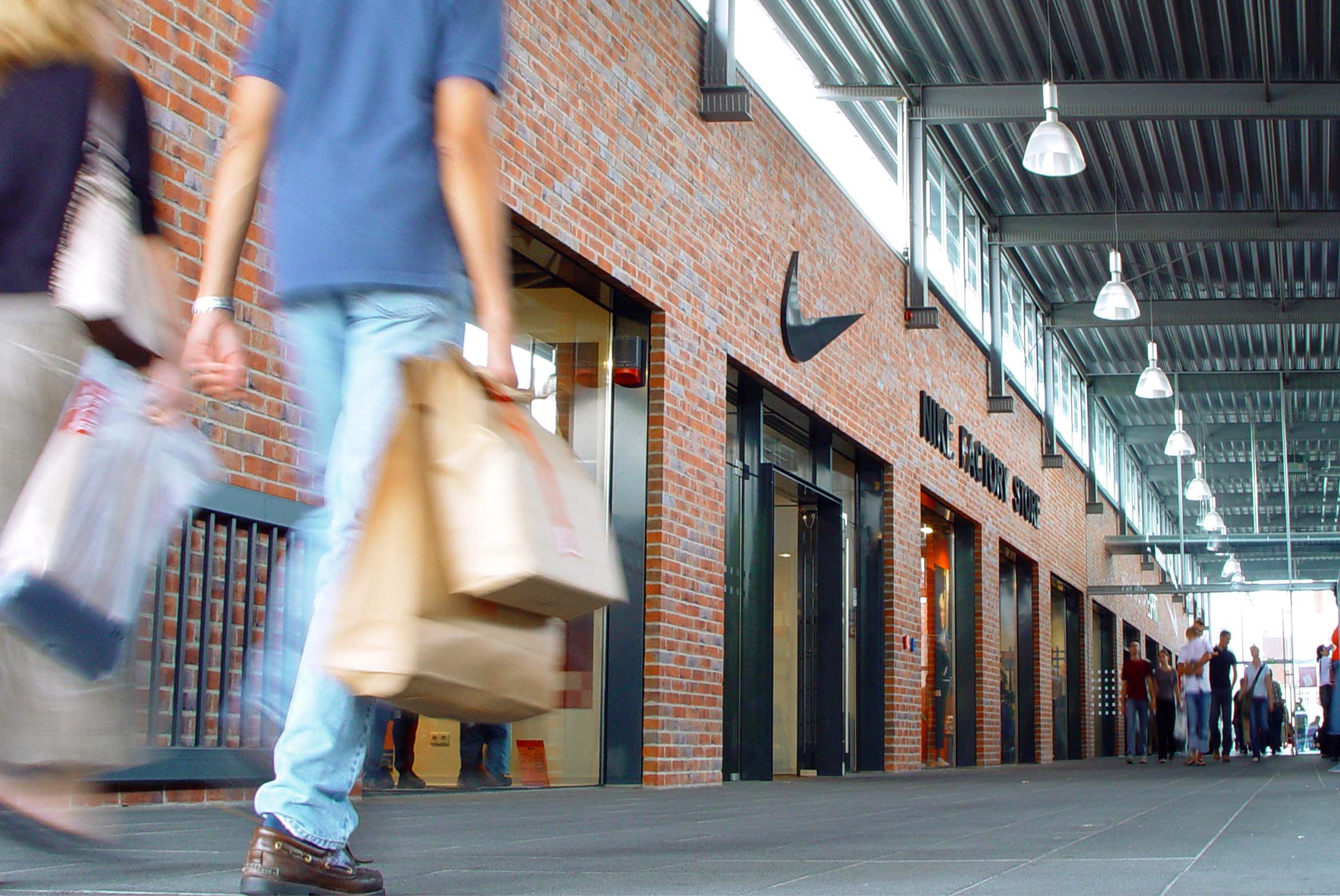 Many retailers have introduced pre-Christmas promotions and discounts earlier than normal in an attempt to drive sales (consumer research group Nielsen has disclosed that Christmas puddings were on promotion in September, two months earlier than 2009). In addition, the British Retail Consortium recently revealed that consumer confidence is falling due to forecast job losses in the public sector.

“Larger retailers will have factored the rise in VAT into their forecasts and prepared for it as best they can,” comments Tom MacLennan, head of lender services at RSM Tenon. “The sector has been hit hard over the past few years and businesses recognise that they should start sales earlier. There is a ‘feast and famine’ effect. Consumers typically splurge in December and then tighten their belts in January. That, combined with the increase in VAT to hit early next year, means Q1 2011 will be a particularly hard time for retailers. “Retail is a crucial sector in the UK economy and has led the country out of recession in the past while playing a key role in the regeneration of towns and cities,” he continues. “We need to make sure retailers are fit to deal with the next few months when spending is going to contract, and costs remain static or even rise.” MacLennan says the company has launched a free hotline (tel: 0800 988 8084) to help worried retailers weather the storm through the first quarter of the new year. Figures released today show that insolvencies in Q3 across the retail sector decreased by 14 per cent this year, compared to the same period in 2009. However, insolvencies across all sectors decreased by 23 per cent year on year during Q3, suggesting that retail is not bouncing back as quickly as other industries. Picture source