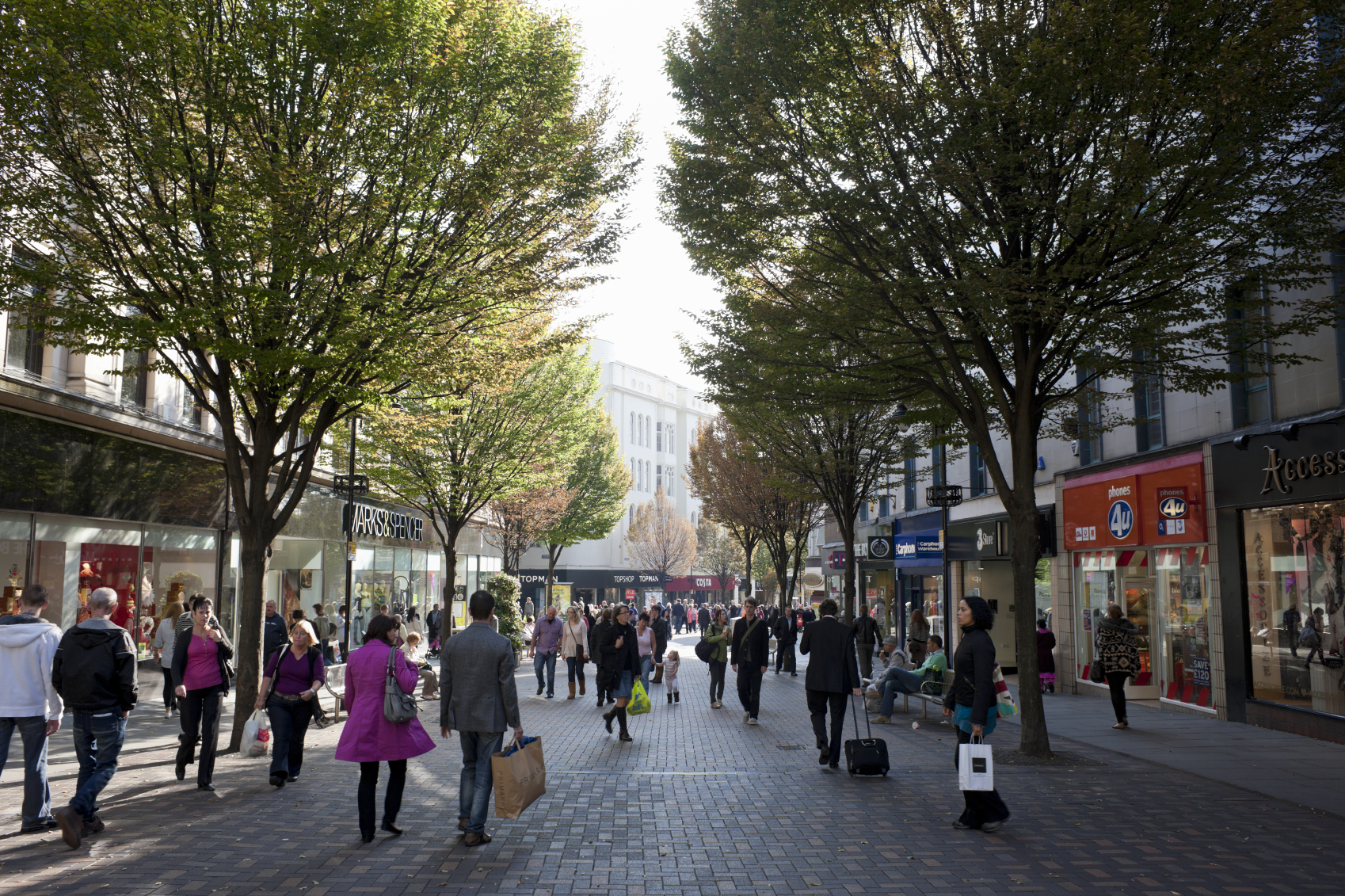 While George Osborne admits austerity may last up until 2018, the UK’s high street stores continue to struggle aganist the economic climate. Losses in the retail sector have increased by ten per cent, totalling ?3.4bn, new research revealed.

Despite this worrying dent in profits, retailers remain wary of collaboration as a means to reduce loss. Some 22 per cent of retailers believe collaboration to be an unnecessary method to combat retail theft and fraud, according to Retail Knowledge’s Retail Fraud Study.  ?It comes as quite a surprise that despite seeing such a steep rise in retail losses retailers don?t want to collaborate in order to tackle the issues the industry faces,? resolved Paul Bessant, managing director of retail knowledge. While there is an increased loss as a result of theft and fraud, retailers still spend little on loss prevention. Why such reluctancy? James Harris, commercial director at cash handling business Volumatic, argued that collaboration has a tendency to cause controversy. “While some loss prevention departments see the value in collaborating with other retailers to prevent crime, others may see sharing best practice as threatening their competitive advantage. Collaborating can be further complicated by the data protection act which retailers must be mindful of.? Collaboration is also still a relatively new concept to retailers, added Ady Houghton, head of loss prevention at Iceland Foods. “We work in tough, competitive environments and there are few opportunities for high level loss prevention people to develop trust with their opposite numbers, who are often key members of a direct competitor. It is in our nature to be competitive, so it’s not easy, even though we all know that fraud goes on.? Houghton argues that a dedicated retail community with strong leadership could help combat the battle against theft and fraud. ?Whilst there are apparently lots of forums and interaction, actually that whole process too is undermined by a lack of leadership, bringing everyone together.? According to the the Retail Fraud Study, a large percentage of retailers identified other areas where they felt they could benefit from better collaboration: some 19 per cent call for cooperative banks, while 14 per cent said collaborating with suppliers would be profitable. What remains clear is that many retailers remain suspicious of collaboration. But with UK losses increasing, businesses might have to wave the white flag and work together to combat criminality and recover some of the loss retail suffers.