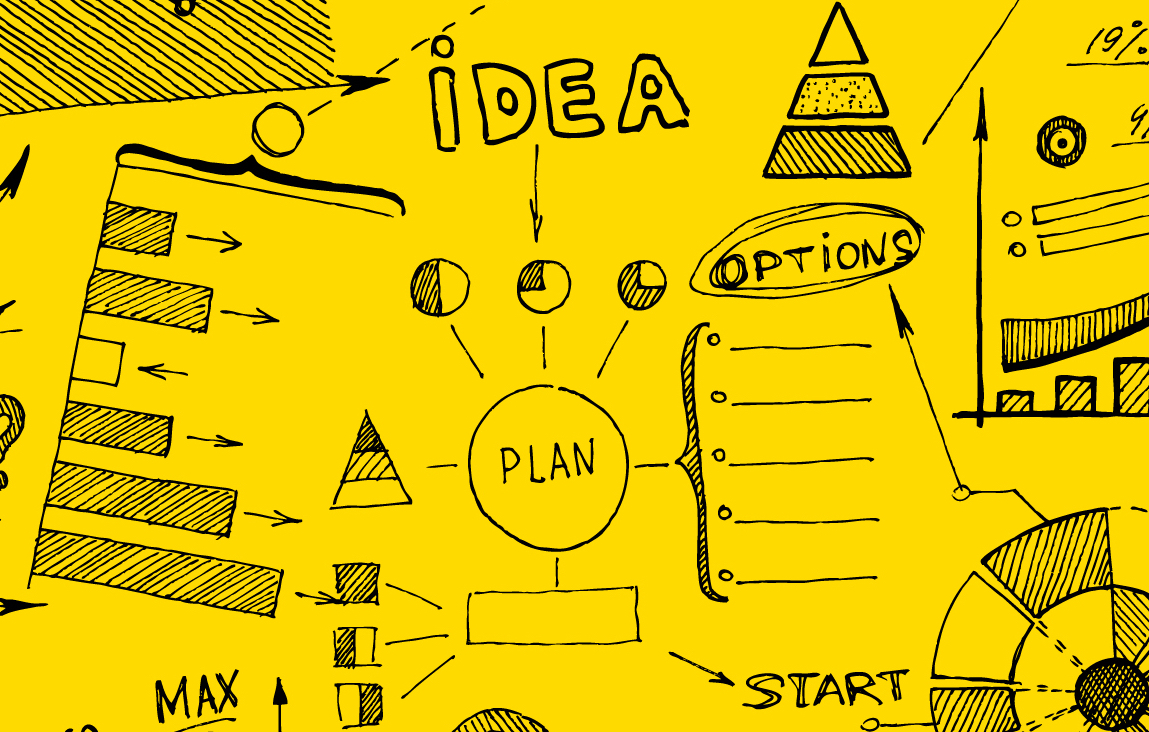 DIGITAL GUIDE: Securing visibility for your business in the competitive online space

The importance of a growing company’s online presence is so key that we’ve made it the subject of our latest essential digital guide. By hearing the behind-the-scenes stories of four SMEs, we focussed on making your website stand out from the crowd, establishing whether pay-per-click works for your business and working out where ROI comes from in the digital world.

However, this article is all about taking a step back and establishing whether you, as a business owner, have the right online digital advertising strategy. If you like what you read, don’t forget to click through to the full digital guide – the link for which can be found at the top and bottom of this article. As the gradual shift from print to online advertising continues, to the extent that some publications have closed entirely, UK advertisers spent a record £8.61bn on digital advertising in 2015. The research, conducted by the Internet Advertising Bureau, reported that the sum was a 16.4 per cent increase year-on-year. It appears to be money well spent, as the average British home now possesses 8.3 internet-connected devices. ToxicFox.co.uk’s Rogers said the boom of Twitter, which launched in 2006, was a great way to become responsive to trends and discussions online. This included working with cast members from reality TV show The Only Way Is Essex, using catchphrases such as “No Carbs Before Marbs” on products, Rogers recalled. Footballer Mario Balotelli’s “Why Always Me” catchphrase was also capitalised on. Detailing when it became apparent that marketing online would be necessary, Rogers said: “From an early point it was evident that long-term business advertising would play an important part. This takes many forms, from offine to online – all of which have varying degrees of cost.” Those many forms of online campaigns include organic and paid search, social media, affiliate marketing, blogger outreach, emails and competitions, while offline includes TV, magazines, trade shows and press events. Rogers used his eight years of experience in gambling, finance and DIY to deliver a well-rounded approach for ToxicFox. While that array of marketing works well for the gifting company, Complete Background Screening (CBS) uses a more streamlined approach, according to Bedgood – given the variation between the two when it comes to target audience. “When we initially launched the site we put together very targeted email campaigns and sent these out to the connections we had already made through our business. We knew that SEO was going to be key in the long term so that was always going to be a paramount part of the strategy when creating the current and new sites,” she said. With email marketing a priority, CBS, which provides screening services on both individuals and organisations, also allocated a paid advertising budget – including pay-per-click (PPC) – knowing that the method would provide a more competitive market position. Nowadays, PPC accounts for a quarter of all marketing activity. Meanwhile, Larsson & Jennings’ boss Jennings feels that generating website traffic isn’t a challenge at all. “There are many channels that offer high volumes of new customers at a relatively low cost. The important element is making sure we are communicating and investing in the right customers who will want to engage with the brand through an initial purchase and for many years to come,” he said. Ensuring that is the case, the luxury watch business is keen to ensure that the range, and content promoting it, is fresh and relevant to keep engagement levels up. He added: “We want to build relationships with this customer group as they are our brand advocates, thrilled with their purchase, and therefore need to be cherished and nurtured.” Although the business started online to keep costs low, it was decided that bricks and mortar locations would become part of the growth story. There are two stores, one in London and the other New York. Jennings said each time a new store opens, online growth occurs automatically – with two more locations set to open in 2016, the business can expect another traffic surge. “We currently sell a watch every four minutes through one of these channels, and our target is to achieve one every two minutes,” he revealed. Custom Planet’s Dark said that when the business launched ten years ago, the team just waited in vain for something to develop. “When nothing happened we worked out that we were going to actually have to do more than just stick a website up! We tried a bit of PPC and this did have an effect but we soon realised we were going to need some professional help,” he admitted. A digital agency was drafted in, turning hundreds of visitors into thousands each month. A revamp has turned out to be a bit of a roadblock, however. Dark said: “We recently had a completely new site created and at launch we actually lost a lot of our natural traffic that had taken years to build up. Our new digital marketing agency is now helping us build this back up and will hopefully take us beyond where we were before.” In the beginning, Custom Planet was advertised in physical directories such as Yellow Pages and the like, but 95 per cent of the marketing budget was soon switched over to run online. An online digital marketing strategy can only be effective with constant monitoring and tweaking.

DIGITAL GUIDE: Securing visibility for your business in the competitive online space