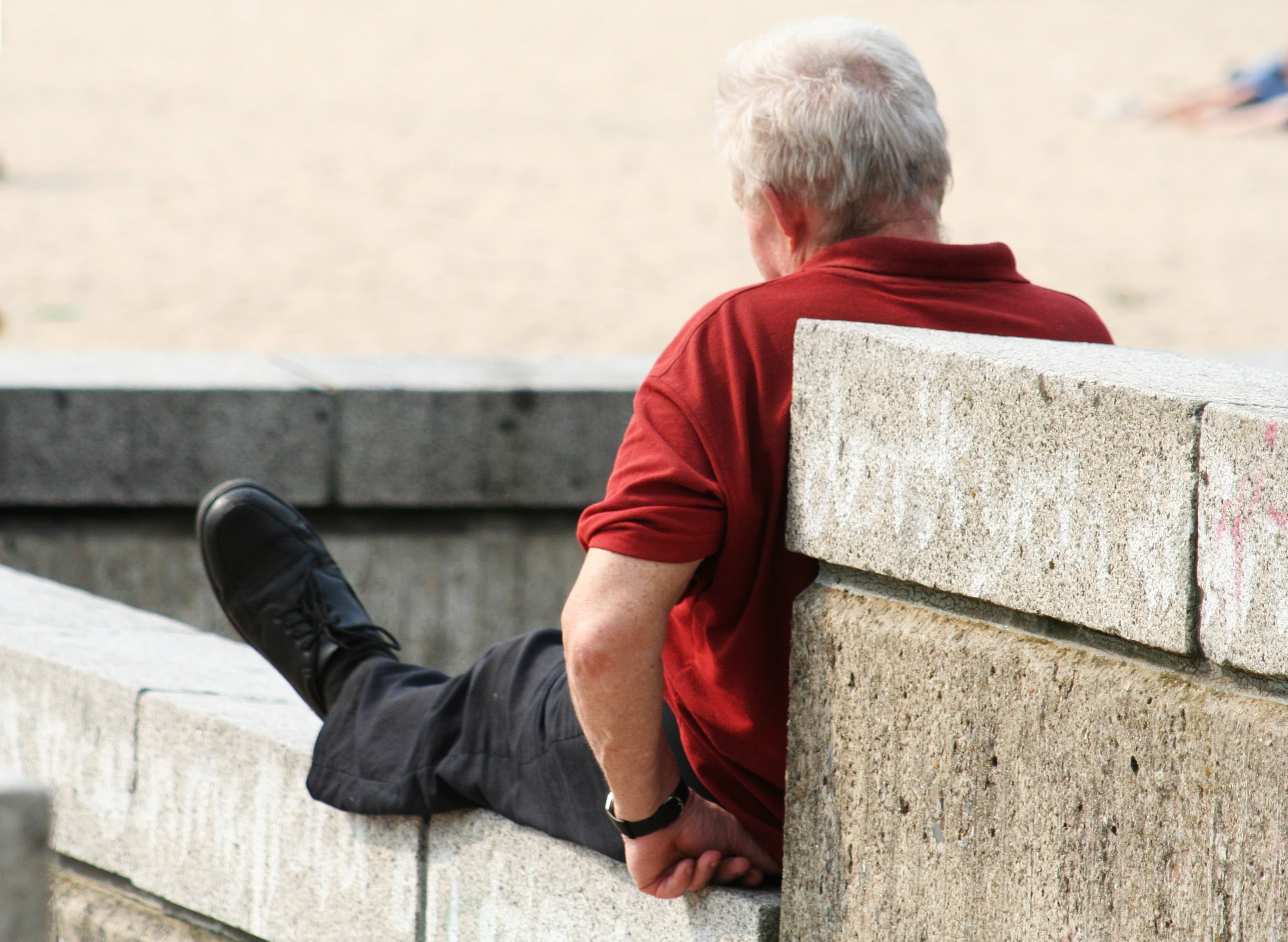 Real Business asked entrepreneurs for their views on the government’s decision today to phase out the default retirement age. Most business owners have given the decision the thumbs up.

Glenys Berd, MD of online footwear retailer LoveThoseShoes.com, says it’s an “excellent move”: “Whether someone retires should be about their ability to continue to do the job, not some arbitrary thing such as age,” she says. “However, there has to be better mechanism to allow employers to force retirement where someone is no longer capable, it’s a very difficult area.” Tom Galvin, CEO of £4m-turnover property maintenance company Adrem, describes the decision to axe the default retirement age as “excellent”. “Too often we let employees leave without passing their wealth of experience on. My father was a plasterer who became a general builder and when he passed on, a vast chunk of knowledge went with him. Today’s decision will help the economy. However, it will be a disadvantage to many businesses where quality service and deliverance is so important.” “We really value older employees and have never encouraged them to leave just because they reach a certain birthday,” comments Bhanu Choudhrie, executive director of C&C Alpha Group. “I’m not aware of any evidence to suggest that older people are less productive than younger people in the workplace and my personal experience is quite the opposite – so why should companies be able to force people out of work just because of their age?” Tim Duffy, founder of £12m-turnover MeetingZone, believes that getting rid of the default retirement age will be a great benefit for active, alert 65 year olds. But it could hurt youngsters. “They have few opportunities for jobs as it is, without having the available pool of jobs taken by extending the retirement age,” explains Duffy. “Maybe doing this in the middle of a recession is not the best timing. As a society, do we want to encourage the youngsters and give them a chance or, support those aged 65 plus, who have had a decent working life?” Charlie Mullins, who has workers over the age of 55 making up 20 per cent of his workforce at Pimlico Plumbers, reckons the government has acted in the best interest of employees and companies. “Anyone that can do their job should stay on. It’s just common sense. What century is the CBI living in? The whole thing leaves me wondering where the CBI stands on women’s suffrage or its views on sending small boys down chimneys!” Jason Stockwood, CEO of £12.5m-turnover business insurance provider Simply Business, says that “any decision that gives people the flexibility to work later in life in order to achieve their financial needs must be congratulated”. But, like Duffy, Stockwood says the timing is off: “Our youngsters are already struggling to find employment, and the fear is that this announcement could further hinder their ability to find work moving forward.” And what say the business advisers? “Imagine the scenario under the new rules,” says James Abbott, tax partner, Baker Watkin. “A worker continues beyond retirement age but the employer later feels, let’s assume legitimately, that they are no longer up to the job. The employee doesn’t agree. What an awful way to finish a career when your employer, for whom you have worked for loyally over many years, has to take you through the disciplinary procedure over performance. He continues: “Under current legislation, what has normally happened is that the employee and employer have sat down before the compulsory retirement age and, if it suited them both, the employee would continue to work on a fixed term contract beyond the normal retirement age. After that fixed period there would be a further review. I believe wholeheartedly that older workers have an important role to play beyond retirement but I fail to see why we have to legislate.” Matthew Howse, a partner at law firm Morgan Lewis, says there will be an inevitable period of uncertainty while the new regime beds down. “There will be more pressure on older employees to perform to the standards required and employers will be looking to manage poor performance more rigorously,” he comments. “The change will encourage employers to engage with their workforce in open dialogue to a greater extent about future plans and aspirations.  However, such conversations will need to be handled carefully to avoid discriminatory questions and bullying complaints.” Join the debate by commenting below. Picture source