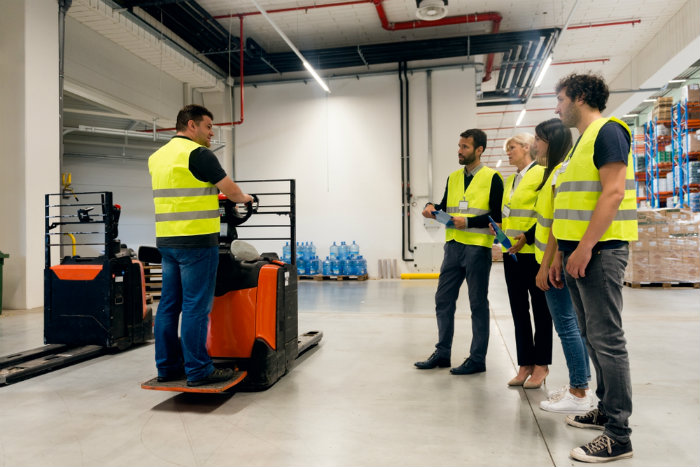 Share via
Like a smoker trying to give up the fags, weaning the country off furloughing is proving to be quite a challenge, particularly if a group of MPs has anything to do with it. The Treasury?s Select Committee said last week that the government should consider targeted extensions of the scheme, but this is just madness extending the pain the whole of the economy will feel for some time to come. Furlough had a time and a place, but we have to cut the ties.? It was necessary to keep the economy going when lockdown was first introduced, as were the efforts of those who continued to work from home in an effort to keep us all safe. However, furlough, or Job Retention Scheme to give it its full title, should only have remained in place for a very limited time. This would have prevented a lot of abuse and the inevitable fraud that tends to be attracted by so-called ‘free money’. And if furlough payments had been stopped earlier for all but the most vulnerable, we would have had far less trouble getting people back to work and the national debt wouldn’t be so astronomical.

As hints on the Chancellor?s autumn budget creep out of the woodwork, it?s clear that I was right to have reservations about the scheme many seemed to consider free money.

For those who thought furlough was all about kicking back and getting something for nothing a rude awakening is coming. Be in no doubt, the clawing back of the cash will begin in November?s budget. By the looks of things Rishi is looking to raid pensions, corporation and capital gains tax, as well as possibly even adding a penny to all income tax rates. A report in the Sunday Times suggested he is looking at raising corporation tax from 19% to 24%, which will raise ?12bn next year. It will be argued that this is still an acceptable figure as 24% is the global average tax rate for business and lower than other European economies such as France and Germany.? However, it flies in the face of making Britain an attractive place to run a business and attract firms from overseas, particularly with Brexit on the very near horizon. And for people who think this is just about tax on businesses and won’t affect them, think again! When the cost of doing business rises so do prices. The government were all too happy to make themselves out as the saviours of the nation, but now we?re getting the kick in the teeth that was always on its way. In other words everyone who?s already forking out an arm and a leg to keep the country moving must now also prop up the economy after the national debt was allowed to rocket to a staggering ?2trillion in the blink of an eye.

Whatever way you look at it, the gaps in the furlough scheme will negatively affect UK businesses and the wider economy for many years to come.

It’s stupid to think that Rishi’s money tree was ever planted anywhere other than our own backyards and, now we?re in autumn, the leaves are starting to fall, and it will soon be very bare.