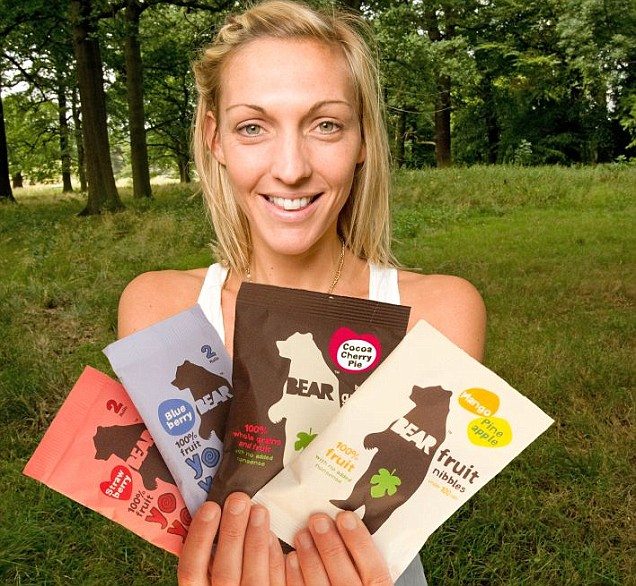 Hayley Gait-Golding, 29, who sold her own house to fund her dream of creating the successful healthy snack company BEAR nibbles, was tonight named “Entrepreneur of the Future”.

Launching in 2009 as a self-funded start up, BEAR Nibbles is now a nationally stocked brand after only two years.  Held in association with Shell and attended by HRH The Princess Royal, HRH Princess Badiya bint El Hassan, Cherie Blair and wife of Deputy Prime Minister, Miriam González Durántez, the awards were established by Pinky Lilani OBE and Caspian Media in 2006 to identify the next generation of British female talent.  The awards are dedicated to women aged 35 and under, across business, the professions, the arts, media and science and technology sectors.  Also recognised was 22-year-old Zoe Jackson, who scooped the Women of the Future award in Arts, Media and Culture. Jackson created her own youth-led performing arts company when she was just 16 to inspire other young people, and was predicted by the judges to be ”pivotal in the performing arts industry”. One to watch.