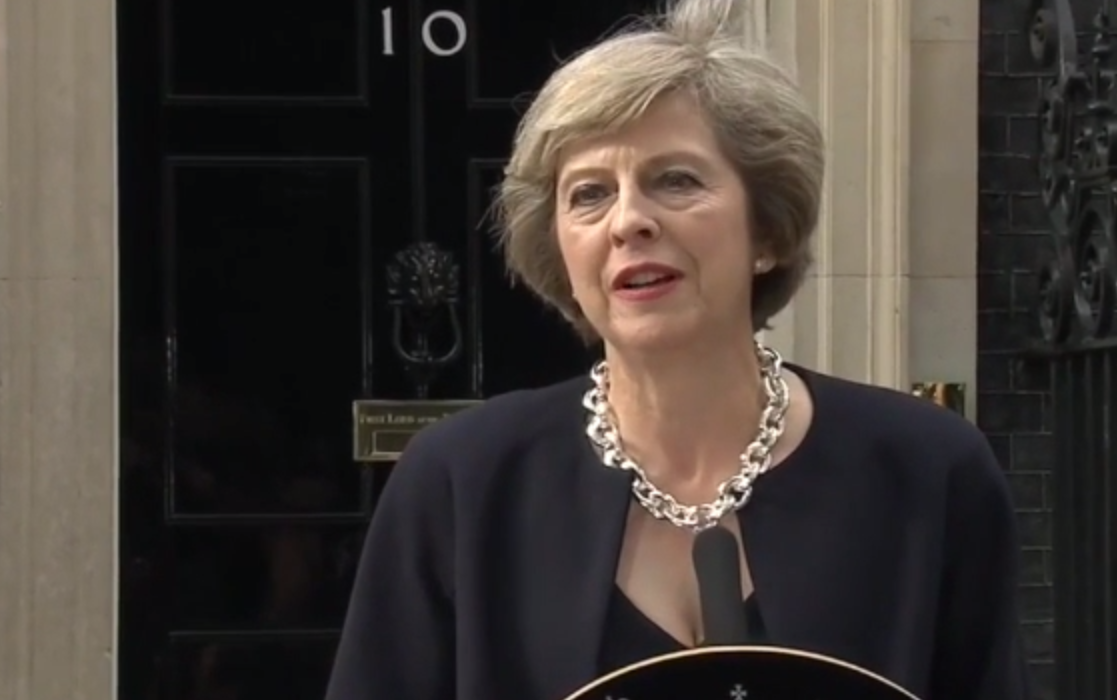 David Cameron?s successor May made her mark as the new Conservative leader in many ways, slicing and dicing away at the existing political party?s structure with a hiring and firing spree.

One of the casualties was the loss of BIS, which saw business secretary and department leader Sajid Javid reassigned to the role of secretary of state for communities & local government. The new-look BEIS instead has Greg Clark running the operation to, in the words of May, ?get the whole economy firing? from a ?proper industrial strategy?. He said: ?I am thrilled to have been appointed to lead this new department charged with delivering a comprehensive industrial strategy, leading government?s relationship with business, furthering our world-class science base, delivering affordable, clean energy and tackling climate change.? The five MPs working alongside Clark have now had their duties revealed: Clark added: ?I?m supported by a great ministerial team and we will work tirelessly to deliver on all of these areas, which are vital for the future success of our country.?

Prior to his appointment in the new department, Johnson led a significant investment to support STEM and delivered a ?204m grant to 40 universities across the country. “We are committed to securing the UK?s position as a world leader in science and innovation. This new funding builds on our protection for science spending by supporting research in our world-leading universities and helping to train the science leaders of tomorrow,? he said. The four main outlines of the BEIS are: (1) Developing and delivering a comprehensive industrial strategy and leading the government?s relationship with business (2) Ensuring that the country has secure energy supplies that are reliable, affordable and clean (3) Ensuring the UK remains at the leading edge of science, research and innovation
tackling climate change (4) Promoting competitive markets and consumer interests By Zen Terrelonge