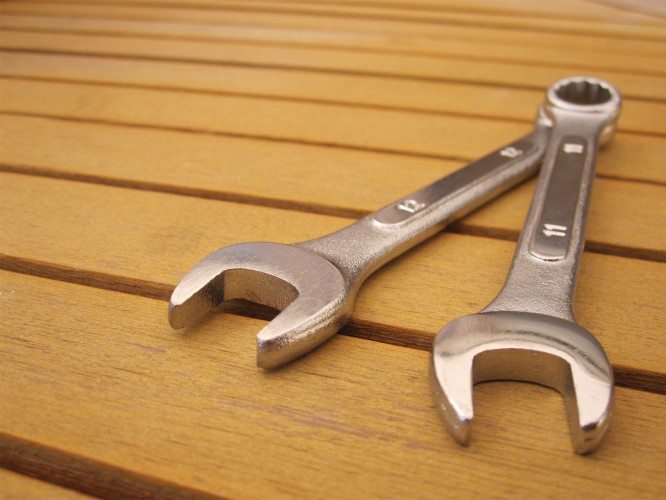 Comparing IPOs in the US and Europe, the report, Why Don’t US Issuers Demand European Fees for IPOs?, concludes that both US and foreign investment banks are in cahoots, or at least tacitly collude, in the US market to keep IPO proceeds set at seven per cent.

Between 1998 and 2007, 95.4 per cent of US flotations between $25m (€17m) and $100m had gross spreads of exactly seven per cent, which goes down to 77 per cent for all offerings between $100m and $250m. Apparently, this does not occur in European IPO fees. The study shows that only one per cent of listings raising over $25m had spreads as high as seven per cent. The authors calculated that there is a “three per cent wedge” between European and US IPOs after controlling for size and issue characteristics. Although larger IPOs generate lower fees, the report finds that fees have been increasing in the US, but decreasing in Europe. “Had these IPOs been conducted at European fee levels, the savings to US issuers over the period would have totaled $11.4bn – or over $1bn per year,” the authors write. All reasons for higher fees in the US were dismissed by the authors who concluded that there was a tacit agreement among banks operating in the US to keep fees at seven per cent. Read more from Real Deals