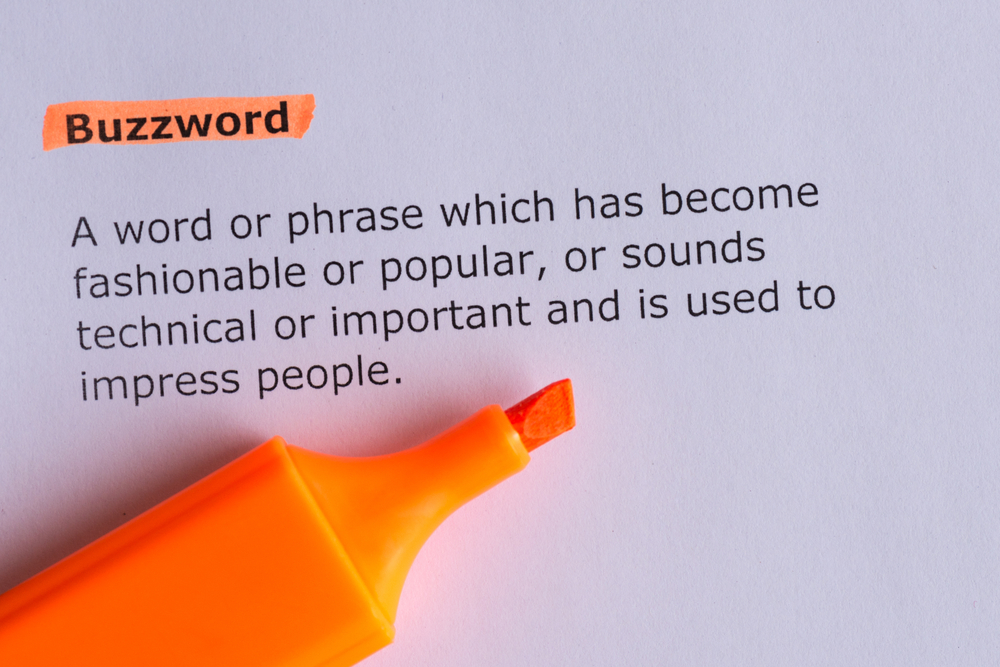 Share via
The UK’s jobseekers better think outside of the box – is that term allowed? – if they want to secure work, as would-be bosses are drowning in overused phrases, the LinkedIn buzzwords study has found. According to the professional network’s findings, the frontrunner of the overused profile keywords is “specialised” – ironically taking anything special away from applicants’ abilities, with use on 500,000 UK profiles. Rounding off the top three for LinkedIn buzzwords were “leadership” and “experienced”, respectively. So any applicants who claim to be experienced in specialised leadership are probably going to struggle. The profile analysis of LinkedIn’s 21m users nationwide, which covered the entirety of 2016, has released the findings now to coincide with what is traditionally the busiest week in January for updates in the country. The top ten UK LinkedIn buzzwords for 2017 are: (1) Specialised (2) Leadership (3) Experienced (4) Passionate (5) Strategic (6) Excellent (7) Focused (8) Creative (9) Enthusiastic (10) Successful Interestingly, motivated, which was the most overused of LinkedIn buzzwords in 2016, fell off the list entirely. Good luck to the British productivity crisis. “Don’t sell yourself short this year. Whatever your career goal, whether it’s getting a new job, building a better network or taking a step up the career ladder, make sure you stand out for the right reasons,” said LinkedIn’s brand marketer Darain Faraz. “If you’re looking to grab someone’s attention, words which appear on hundreds of thousands of other profiles is not the way to do it. Historically, this is one of the busiest weeks in the year so far for members in the UK to spruce up their LinkedIn profiles, which means there’s some stiff competition to stand out.” If you happen to be a boss looking for a new post yourself, author Christopher Sandford had a few pearls of wisdom for profile success. “The language we use says a lot about us so it’s important to choose your words carefully, especially in a professional context,” he said. “Too often we hide behind buzzwords which don’t mean anything, whether out of a desire to keep things simple, or because we don’t feel confident talking about our work accomplishments.” The three recommendations offered by Sandford are: (1) Get your profile summary off on the right note with something punchy. (2) Don’t speak in third person. (3) Show with visuals, rather than telling with buzzwords. Image: Shutterstock