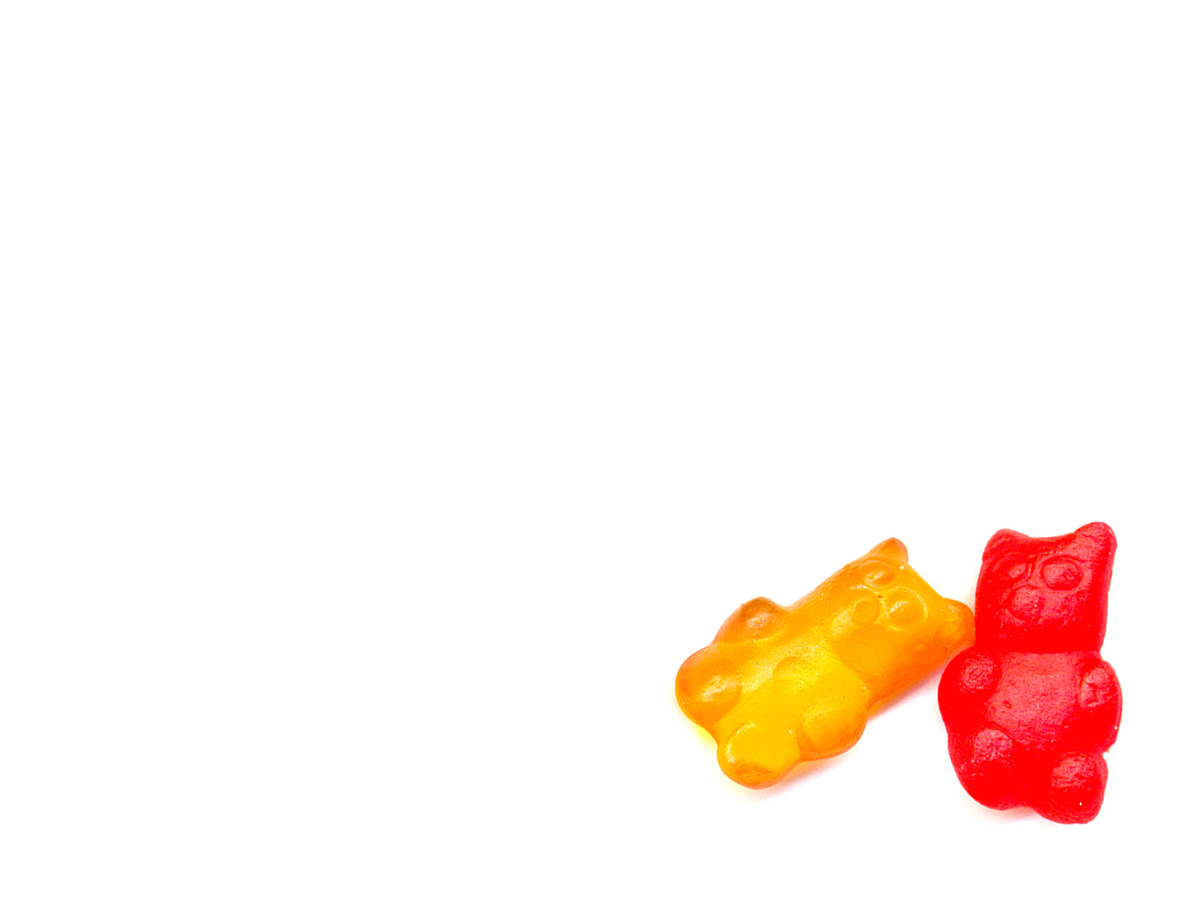 The Workplace Equality Index is compiled by campaign group Stonewall. The 2011 Index was based on submissions from more than 9,100 people working for 378 employers in 25 industries.

Topping the list is the Home Office, which runs diversity campaigns such as “Here Come the Girls”, addressing the lack of visible gay and bisexual women in workplaces. It also supports “Blow the Whistle on Gay Hate”, which encourages victims of homophobic hate crime to come forward and report such incidents to the police. Home Secretary Theresa May says the government will continue to do “all it can to tackle discrimination and help make this country a more tolerant and fair place for everybody”. There were 14 police forces in the list, a variety of big corporates such as Lloyds Banking group, Ernst & Young and IBM, and a clutch of local authorities. But where on earth were all the entrepreneurial firms? Stonewall has been running the Workplace Equality Index for seven years – and it’s free to enter – so why the gap? C’mon entrepreneurs, we know you’re an enlightened lot. Make sure you’re on next year’s list. Top ten gay-friendly employers: 1. Home Office 2. Lloyds Banking Group 3. Ernst & Young 4. Hampshire Constabulary 5. IBM 6. Goldman Sachs 7. East Sussex County Council 8. = Brighton & Hove City Council 8. = HM Revenue & Customs 10. Barclays You can see all 100 firms here. Picture source