The findings come from analyst Juniper research, which highlighted the lucrative position ride-sharing services with freelance drivers, such as Uber and Lyft, find themselves in thanks to aggressive strategies.

Uber is often in the middle of controversial situations, the latest of which saw CEO Travis Kalanick’s attempts to dismiss a cost-fixing lawsuit were denied. The legalities have seen the company accused of breaching anti-trust laws.

Around 20 per cent of driver earnings are taken by shared transport companies and that’s going to take the industry’s $3.3bn revenue in 2015 to $6.5bn by 2020, the study found.

It claimed growth will be fuelled by incentives such as flexible working hours and new models in order to pull in more drivers.

The relentless approach from Uber comes in the face of it struggling in China, where it’s been forced to compete with taxi service Didi Kuaidi. In January, the Far East foe revealed it booked 1.43bn rides in 2015 alone – dwarfing the one billion rides Uber said it had processed since launching in 2009.

Lauren Foye, author, Juniper Research, said: “Uber has reportedly spent $1 billion per year on expansion in China alone. In addition, it has recently set its sights on disrupting the huge motorbike taxi industries of India and Thailand, displaying a willingness and drive to aggressively obtain market share.”

The UK, of course, has witnessed the rise of Uber too. It’s seen mass protesting from London’s black cab drivers, but on 4th April the capital’s taxi industry put on a united front.

Drivers and businesses called upon the mayoral candidates for backing as it seeks to take business back from the likes of Uber – plans include introducing WiFi, reducing pollution and becoming more accessible.

Steve McNamara, Licensed Taxi Drivers Association, added: “What we are launching today is London’s taxi revolution, a guarantee to make the best taxi service in the world even better. Faster, smarter, greener is our offer, and our ask of the next Mayor of London.

“The traffic in central London has to flow better and move faster, we must continue to adopt new technologies including apps, WiFi and contactless to ensure we are smarter.”

Elsewhere in the sharing economy, AccorHotels made a huge accommodation expansion with the £170m acquisition of London-based home rental service Onefinestay, which we looked at in detail. 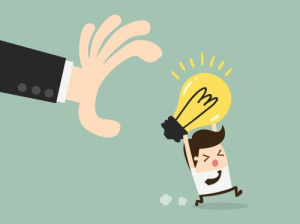 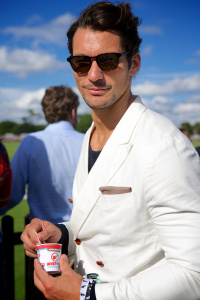