The fintech startup’s founders, Nikolay Storonsky and Vladyslav Yatsenko, both come from a finance background.

When Storonksy became sick of wasting hundreds of pounds a year on foreign exchange charges, they pooled their combined knowledge of investment trading and back-end development to create a platform which better serves users from an operational and design perspective.

They have made their firm stand out from the competition by focusing on fairness in finance and developing a state-of-the-art user interface.

The duo’s aim is to make spending on a Revolut Mastercard as easy and costless as using a local card for the country the user is in, a well as allowing users to transfer money painlessly by text, Whatsapp or email.

With a business model that sees users charged the commission-free market exchange rate, and revenue brought in via merchant fees from Revolut card transactions, the platform has been a hit with users.

In 2015, the company’s customer base grew at 500 users a day, and Revolut users’ transactions on the system totalled over $150m in less than a year.

Investors have also quick to see the potential of the company, which is shaking up money transfers. Storonsky and Yatsenko closed their company’s seed funding in February 2016, having raised a total of £3.2m from backers including Balderton Capital, Seedcamp and Point Nine to fund their firm’s expansion.

Having people behind them who have previously invested in successful tech disruptors like Facebook, Zopa and Citymapper seems likely to propel the duo to further success. The company’s base at Level 39 in Canary Wharf also puts them at the heart of London’s financial ecosystem.

And with the market for international remittances worth an annual $582bn, and tourists spending close to $1000bn abroad every year, the industry they are shaking up is certainly one where successful disruptors could make huge gains.

Next: Rubies in the Rubble 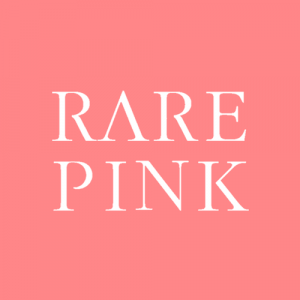 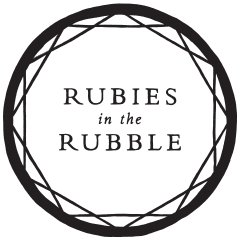 Rubies in the Rubble: The pioneering food brand reducing waste