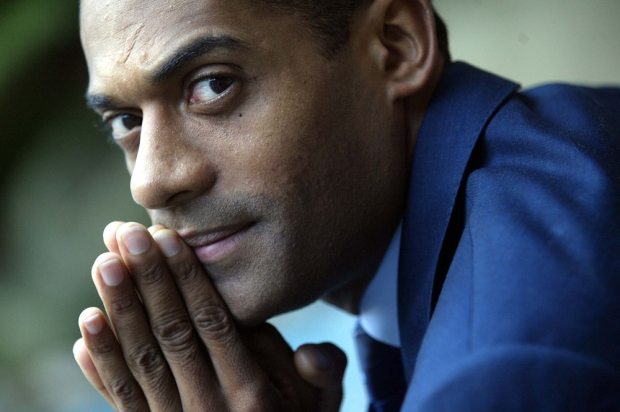 Last March, the Financial Times suggested that the Government was set to review the UK’s anti-bribery legislation, specifically the part covering “facilitation payments”.

This, the paper suggests, is because of concerns about the amount of red tape involved and the cost of compliance for British SMEs. I hope the FT is right and we can review an Act that, as it stands, puts significant barriers in the way of British business and our ability to compete abroad.  The Bribery Act 2010 is considered one of the most uncompromising pieces of anti-bribery legislation in the world. This is good, of course. It makes sure that hard-working businesses, however small, can compete on a level playing field. It makes sure that innovation and perseverance wins out over the old boys’ network.  But carrying out business abroad is not the same as conducting business at home – when the Act’s ban on facilitation payments is applied to overseas operations, rather than making sure that all companies have the same opportunity, it tips the competition in favour of foreign SMEs.

Facilitation payments are small, unofficial financial gestures made to foreign officials to speed up government procedures, like the registration of a company or assets or a property. They don’t change the overall government decision, they are usually initiated by the government officials themselves and they are part-and-parcel of doing successful, efficient business in many countries in the developing world. Whether we like it or not, facilitation payments exist and they make sure official paperwork is stamped quickly and administered efficiently.  The current prohibition on facilitation payments puts British SMEs at a serious economic disadvantage. British companies are forced to suffer excessive waiting times – there are extreme instances of businesses waiting years to register their companies – because they haven’t “paid” the right person.  If we are not careful, by the time our innovative companies are ready to make money, their international competitors will have pulled far ahead. That’s why some countries and international organisations offer an exception for facilitating payments in their bribery codes. The US rightly argues that low-level government officials in many countries actively expect facilitation payments of one kind or another – they will not undertake simple, routine actions unless these payments have been made.  The US recognises that criminalising facilitation payments would trap American companies in a restrictive and sluggish bureaucracy. Even the OECD “Anti-Bribery Convention” makes an explicit exception for facilitation payments – although they do note that they should be discouraged where possible.

Unfortunately, UK companies are suffering from these issues right now.  The CBI’s head of public services, Jim Bligh, writes: “If you’re a small company doing business for the first time in a new market, [the illegality of facilitating payments] is a significant block on your ability to land a contract.” Imposing these restrictions on British businesses is especially backwards since the Government is encouraging our SMEs to cement new, profitable trading relationships with the tiger economies in Asia, South America and Africa.  The Government has done laudable work on this count, but while increased funding for outward-looking SMEs via UKTI, British legislation is pulling in the other direction.  If we are going to cement longer, profitable trading relationships with these countries, we will need to build up a sense of shared goodwill and camaraderie.  Unfortunately, current legislation puts this under pressure. Jim Bligh gives a particularly bad example: “Under [current] law, if you were a chief executive of a British retailer whose Hong Kong distributor paid the port official two packets of fags and a bottle of whisky, you could be found guilty […] That’s a law that isn’t quite going to work.” Continue reading on page two…