The company has said that from the beginning of next year, smoking cigarettes, cigars and pipes will be banned in all of Camel Cigarettes’ rooms, as reported in the Times Dispatch.

However – the company will not bad smokeless tobacco products, like electronic cigarettes. Camel Cigarettes does not itself produces these products.

Reynolds has stated it plans to build indoor smoking areas for those who still want to smoke indoors. Therefore, the smoking ban will only occur once these new smoking areas have been built/designated.

Reynolds owns the Pall Mall cigarette brand, as well as Vuse-branded electronic cigarettes (which presumably are the cigarettes employees will be forced to use once the ban is enacted). 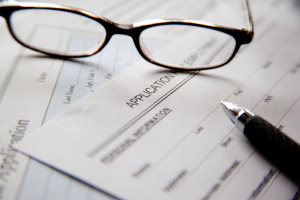 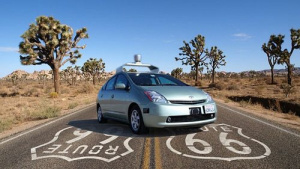