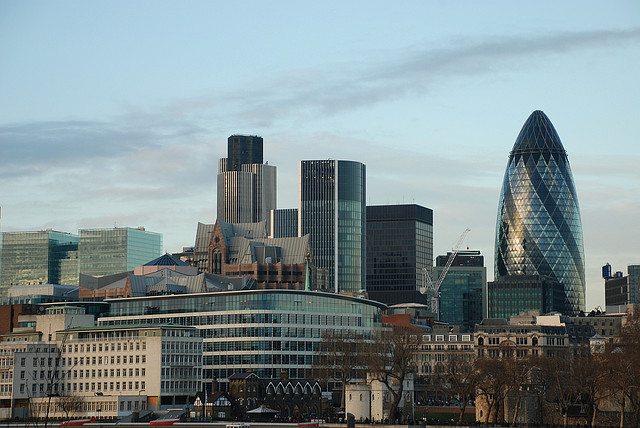 Since the start of the banking crisis and subsequent recessions, I have been saying that business needs to find a way around having to rely on the banks.

While the government has tried a number of schemes that would make life difficult for the banks if they didn’t increase lending to small and medium-sized firms, the fact of the matter is that money has remained elusive to many businesses across the country. The only way to make this happen is to cut out the middleman and give any available money directly to businesses where it will do the most good and have a positive effect on the economy. If proof is needed, you only have to look at the government’s Regional Growth Fund (RGF) which, on Friday, handed out £1.05bn that would either go directly to private business or, at the very least, to organisations and schemes that would use the funding to support business growth and job creation. According the government, every pound of taxpayer money spent through the RGF will leverage £6 of private-sector investment and create and safeguard nearly 250,000 jobs. So, in the perfect “it’s not rocket science” scenario, the government has taken cash which it has, essentially, invested in a wide range of private businesses that will give it a return on its investment in the form of increased tax receipts and a reduced benefits bill. Like the best ideas: simple, but effective. It also appears that, through the RGF, the government hasn’t turned its nose up at small business – as the pinstriped charlatans in the City have done. Although money has gone to huge firms such as drugs company Astra Zeneca, engineering firm Dyson and car-makers Jaguar and Aston Martin, more than £20m has also gone to smaller companies. For example, a company in the north-east, ebac, has landed some cash to help it become the only manufacturer of washing machines in the UK. Good luck to them, and my team are looking forward to plumbing them in! Okay, I would’ve liked to have seen more than five per cent of the money go to smaller businesses. However, it is also the job of the local enterprise partnerships, the business-led growth bodies that replaced regional development agencies, which were awarded £344m of the funding, to help other small businesses by creating attractive environments to do business in their areas as well as supporting firms and entrepreneurs directly. One potential fly in the ointment is the speed in which this money actually reaches businesses. The distribution of earlier rounds of RGF funding was delayed due to bureaucracy, which was a major setback for the businesses relying on the money to kickstart new projects. However, there appears to be a new sheriff in town, in the form of business minister, Michael Fallon, who, according to reports, was brought to the Department of Business to, among other things, improve the efficiency of the RGF process. I have no reason to doubt this. He stamped his authority on employment law within days of taking his place in the department and it looks like the same strength of conviction will be shown to make sure this RGF money will get to the businesses when they actually need it. The Regional Growth Fund awards prove that the government does understand private business and entrepreneurship – a lot more than those crooks in suits in the City. I really hope RGF is a success because it will show that public money, when spent correctly, can have a direct and immediate impact on the economy rather than being lost in the financial sector’s Bermuda Triangle of corporate greed. Charlie Mullins is founder and CEO of Pimlico Plumbers. Image source